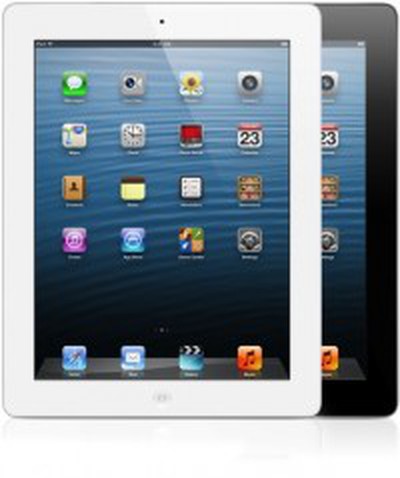 In line with a stock database leak from earlier this week, Apple today officially announced a new 128 GB version of the fourth-generation iPad with Retina Display.

“With more than 120 million iPads sold, it’s clear that customers around the world love their iPads, and everyday they are finding more great reasons to work, learn and play on their iPads rather than their old PCs,” said Philip Schiller, Apple’s senior vice president of Worldwide Marketing. “With twice the storage capacity and an unparalleled selection of over 300,000 native iPad apps, enterprises, educators and artists have even more reasons to use iPad for all their business and personal needs.”

The new larger-capacity iPad launches next Tuesday, February 5 and will carry a $100 premium over the current top-end configuration, coming in at $799 for the Wi-Fi models and $929 for the Wi-Fi + Cellular models.

Rumors and hints of a 128 GB iPad developed quickly with a reference to higher-capacity iOS devices appearing in what turned out to be the shipping version of iOS 6.1 when it was released as a beta to developers over the weekend. Just a day later, new high-end iPad configurations were spotted in the stock database of a major U.S. retailer, suggesting that a launch was indeed imminent.