Hundreds, from the makers of Canabalt and Solipskier, is a minimalistic puzzle title that’s making waves with its simplistic design and clever gameplay.

The idea is to tap a series of circles on the screen. With each tap, the number on the circle increases, until it reaches 100. As they grow, circles turn red, and if they collide, the game will end. Each level incorporates new challenges and gameplay elements. From the App Store description:

Simple in concept, deep in design, Hundreds is a puzzle game that requires quick fingers and deep thinking.

The goal of Hundreds: Grow at least 100 points between the circles in each puzzle. Circles turn red and volatile while being grown and if they collide, it's game over. It's that easy.


So far, Hundreds has received rave reviews from our sister site Touch Arcade and Kotaku, which has already named it 2013's potential Game of the Year.

Hundreds can be downloaded from the App Store for $2.99. [Direct Link] 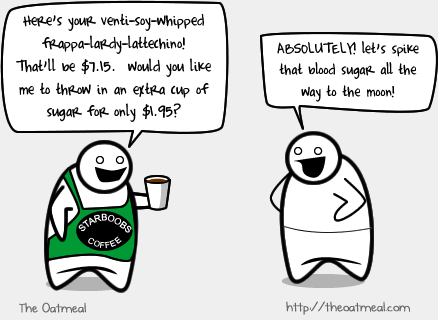 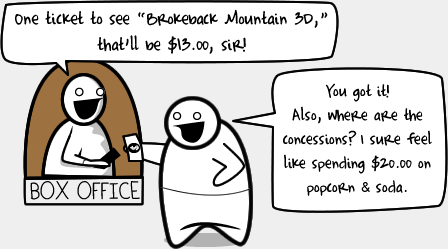 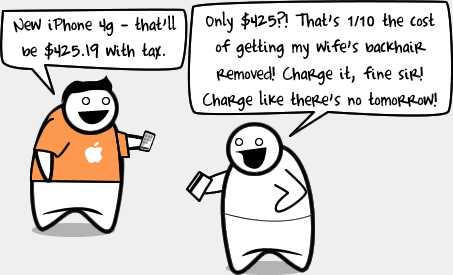 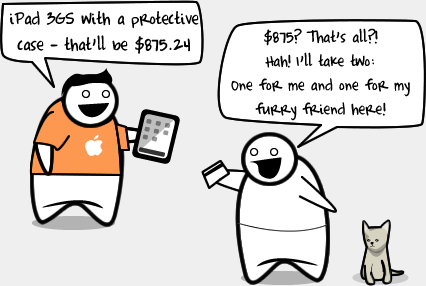 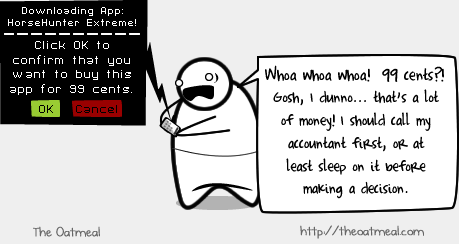 I bought the app without a second guess, but that was right before I had to go to work and haven't had the chance to play it, but honestly, $3 is not going to break the bank.
Score: 14 Votes (Like | Disagree)

Buduls
By just looking at the video I did not understand what is this game about...
Score: 12 Votes (Like | Disagree)

ArtOfWarfare
The game is free in Flash form on New Grounds. I got up to level 11 before concluding this game is:

Here's how the game works:
- There's a bunch of random small balls bouncing around with the number zero inside.
- Point your cursor at a ball and it will start growing + its number will go up (I imagine on iOS you tap your finger on a ball to accomplish the same thing.)
- Once the numbers sum up to 100, you win
- Having a growing ball collide with any other ball makes it so you have to restart

As far as I could tell, there wasn't any real strategy or puzzle to it. It seemed to be entirely reflective... see a ball that wasn't near any other balls, point at it and get away before it approaches any other balls. Generally that meant just watch the corners of the screen for a ball getting stuck away from the others. It's not interesting to start with and it gets less interesting as you go.

Edit: It looks like the reviews are all for the iOS version, which I guess is actually fun because it has more gameplay elements?

Eh, too bad, I was too completely turned off by the web version to look at the iOS version.
Score: 6 Votes (Like | Disagree)


I bought the app without a second guess, but that was right before I had to go to work and haven't had the chance to play it, but honestly, $3 is not going to break the bank.


Exactly, Welcome to the Internet entitlement generation, where they expect everything to be free.
Score: 5 Votes (Like | Disagree)
Read All Comments