Apple Reportedly in Talks for Data-Sharing Deal with Foursquare 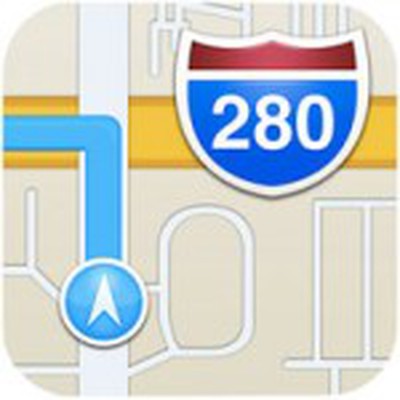 The Wall Street Journal is reporting that Apple is in early discussions with popular location-based app Foursquare for a data-sharing deal. Apple SVP Eddy Cue is reportedly involved with the negotiations as he tries to improve a Maps app that has failed to live up to Apple's expectations.

Apple Inc. is in early discussions to integrate local data from Foursquare Labs Inc. into its mapping application, according to people familiar with the talks, as the company continues to build an arsenal of local data to try to take on Google Inc.

Foursquare's data includes local businesses like restaurants, bars and more and even allows users to leave tips about businesses for future visitors. The Wall Street Journal notes that Apple may be able to use that data in its Maps app as well.

This news comes days after Google announced its Maps app for iOS, which was downloaded more than 10 million times in the first 48 hours. These are just preliminary talks however, if the report is to be believed. There's no guarantee what kind of data Foursquare will share with Apple, if the deal is ever finalized.

I think Apple already dropped the ball with Apple Maps. Most people have either switched and aren't coming back, or don't need or use Maps enough to have an issue with the current version.


Ehhhhhhh I dunno... it's integrated into Siri as the default app and I must say, it's exuberantly nice to be in the car somewhere and literally just say, "Get me home!" and bam, instant directions back home.

For that reason, I will still be using Apple Maps in addition to Google (basically because I have no choice if I use Siri.... and I use her alot).
Score: 8 Votes (Like | Disagree)


Are you joking? It's the largest location based social network in the world.

If Apple Maps needs up-to-date data (which it does), and accurate information (which it does), a social network that's curated by its own users is VASTLY superior than Yelp, Facebook, or even Google Places.
Score: 7 Votes (Like | Disagree)

Now that Google has released a Maps App that's worth a damn, the only thing Apple needs to do is allow iOS users to let that app be the DEFAULT app on their iOS devices.


Instagram's location data is powered by foursquare. Whatsapp too.
Score: 7 Votes (Like | Disagree)
Read All Comments