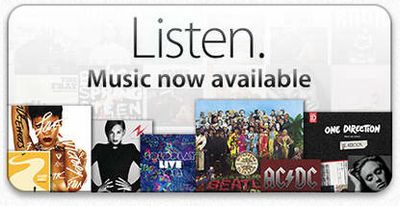 The new countries include:

Beyond music, four of the new countries have also seen Apple roll out access to movies: India, Indonesia, Russia, and Turkey.

Update 9:08 PM: Apple has published a press release confirming that it has launched the iTunes Store in 56 new countries.

When did Russia and Turkey become European? They are definitely on the continental side of Asia. You could say they are part of Eurasia, but definitely not Europe.

They're technically on both continents. 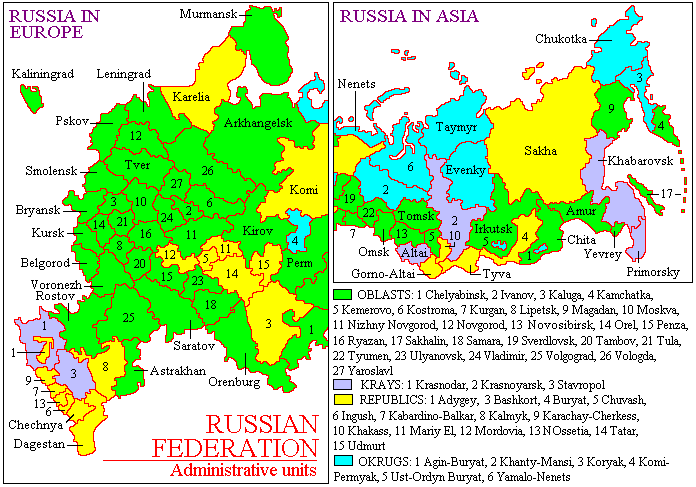 irDigital0l
Damn...the Apple train ain't slowing down at all.
Score: 10 Votes (Like | Disagree)

slimbek
I can't imagine not having had access to iTunes Stores for so long.
Score: 8 Votes (Like | Disagree)

seriously? why don't you get your head out of the ground and check out a map, and maybe get some culture knowledge while you're at it.
Score: 7 Votes (Like | Disagree)


Nice one Apple.
Score: 5 Votes (Like | Disagree)
Read All Comments