In what should not be a significant surprise, Apple is already hard at work on OS X 10.9, the next major version of its Mac operating system. Signs of OS X 10.9 showing up in web logs were publicized [Google translation] earlier today by Czech site Letem světem Applem, and 9to5Mac confirmed that some of the OS X 10.9 hits showing up on its own site were coming from Apple's corporate network.

Hits on macrumors.com from systems identifying themselves as running OS X 10.9
A look at our own logs shows similar activity, although there has not been a noticeable uptick in hits over the past several months. Rather, we have been seeing a number of spikes in activity since at least mid-August, consistent with limited internal testing during the working week. Similar patterns were previously seen for OS X 10.8 in 2011 and OS X 10.7 in 2009/2010.

It is trivial to fake such identification strings, meaning that at least some of the data should be considered untrustworthy. But hits identified as coming from Apple's own networks carry a much greater likelihood of being legitimate, and so it seems fairly clear that Apple is indeed using systems running OS X 10.9 to browse the Internet.

A release date for OS X 10.9 is currently unknown, but Apple has stated that is moving toward a more rapid development cycle on OS X, with OS X 10.8 Mountain Lion's July 2012 launch coming almost exactly one year after the debut of OS X 10.7 Lion. Assuming a similar timeline for OS X 10.9, Apple may begin releasing developer previews in early 2013 ahead of a public launch in the middle of the year.

ECUpirate44
I want something big. I'm tired of integration with my itoys.
Score: 56 Votes (Like | Disagree) 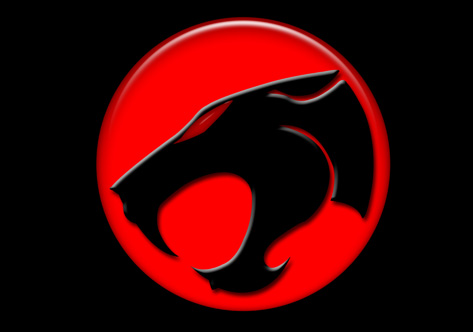 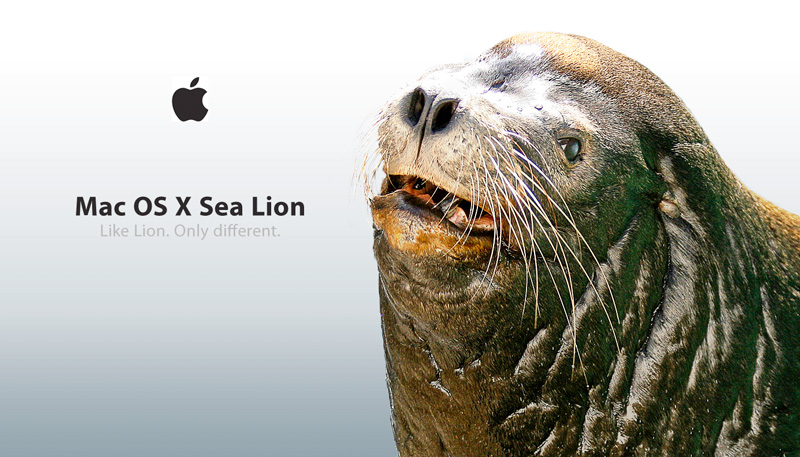 NoIdeasOriginal
All I'm hoping for is that this stuff is gone in 10.9! 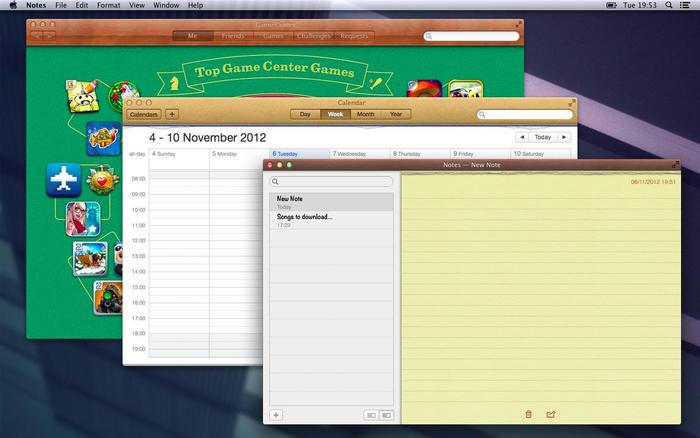 Monday February 22, 2021 8:52 pm PST by Joe Rossignol
Apple plans to release two new MacBook Pro models equipped with an HDMI port and SD card reader in the second half of 2021, according to analyst Ming-Chi Kuo, who outlined his expectations in a research note obtained by MacRumors. The return of an SD card reader was first reported by Bloomberg's Mark Gurman last month. "We predict that Apple's two new MacBook Pro models in 2H21 will have...
Read Full Article • 462 comments

Tuesday February 23, 2021 7:07 am PST by Hartley Charlton
Over the past week, some M1 Mac users have been reporting alarming SSD health readings, suggesting that these devices are writing extraordinary amounts of data to their drives (via iMore). Across Twitter and the MacRumors forums, users are reporting that M1 Macs are experiencing extremely high drive writes over a short space of time. In what appear to be the most severe cases, M1 Macs are sai...
Read Full Article • 597 comments

Wednesday February 24, 2021 7:26 am PST by Hartley Charlton
Hit-and-miss leaker Jon Prosser has today alleged that the upcoming 2021 iMac models will offer five color options, mirroring the colors of the fourth-generation iPad Air, and revealed a number of additional details about the Mac Pro with Apple Silicon. In a new video on YouTube channel FrontPageTech, Prosser explained that the redesigned iMacs will come featuring options for Silver, Space ...
Read Full Article • 283 comments