Apple has determined that certain Seagate 1TB hard drives used in 21.5-inch and 27-inch iMac systems may fail. These systems were sold between October 2009 and July 2011.

Apple launched the program in July 2011, but at that time it covered only those machines sold between May 2011 and July 2011. Apple has apparently now determined that the issue extends further back in time than previously thought, and has now included machines sold as far back as October 2009. 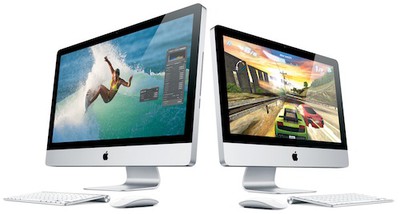 The original program was originally valid for one year, scheduled to expire July 23, 2012, but as that deadline passed the company extended the program for an additional year. With the program now covering a number of other machines, some of which were sold as much as three years ago, Apple has again updated the coverage terms.

The program covers affected iMacs for three years after the first retail sale of the unit or until April 12, 2013, whichever provides longer coverage for you. Apple will continue to evaluate service data and will provide further updates to this program as needed.

This is not the first time Apple has had issues with Seagate hard drives in its products, as the first several generations of the MacBook had the potential to experience data loss when the read/write heads on the Seagate drives failed prematurely, gouging the hard drive platter. Apple acknowledged the issue soon after it was first reported in late 2007, but waited over two years to launch a repair program to address the problem.

adcx64
At first glance I thought this was about new iMacs. 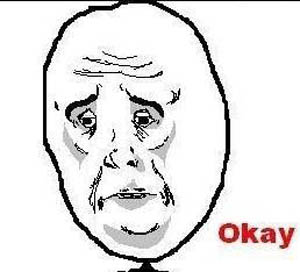 Thunderbird
I too, had a Pavlovian response to the iMac picture.

I guess a lot of us are getting a little twitchy.
Score: 5 Votes (Like | Disagree)

akbarali.ch
This makes me a bit (i dont know why) comforatble to hear that iMac word is still randomly uttered in Apple Toys Inc.
Score: 3 Votes (Like | Disagree)

TMRaven
Way to go Apple! I have a late 09 iMac I purchased in early 2010, and its hard drive has been slowly dying for the past year or so, but I've been waiting for SSDs to drop in price so I could do my own replacement, because Apple was wanting to charge me 200 bucks for an out of warranty hard drive swap.

Now I can get it fixed for free! Props to Apple!
Score: 3 Votes (Like | Disagree)
Read All Comments

Friday June 11, 2021 1:13 pm PDT by Joe Rossignol
On his newly launched Front Page Tech website, leaker Jon Prosser has shared renders showing off the alleged design of the next-generation iPad mini, which he says are based on schematics, CAD files, and real images of the device. In line with details shared earlier this month by Bloomberg's Mark Gurman and Debby Wu, Prosser claims that the new iPad mini will feature slimmer bezels around...
Read Full Article • 140 comments