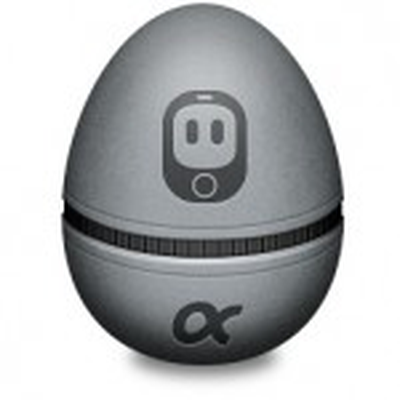 Following the introduction of new Twitter API guidelines -- the rules by which third-party Twitter clients must abide -- Tweetbot has decided to end the pre-release testing program of TweetBot for Mac.

The public Alpha program began more than a month ago to help Tweetbot get feedback on the Mac Twitter client as the developers moved towards final release.

One of the API changes relates to how many "tokens" a particular Twitter app can have, limiting the total number of customers an app can serve without approval from Twitter. In order to protect their ability to sell the maximum number of copies of the app going forward, Tweetbot has discontinued the alpha program and ceased distribution of the app.

As some of you may have already noticed the download link for the Tweetbot for Mac alpha no longer works. Twitter’s latest API Changes means now we have a large but finite limit on the number of user tokens we can get for Tweetbot for Mac. We’ve been working with Twitter over the last few days to try to work around this limit for the duration of the beta but have been unable to come up with a solution that was acceptable to them. Because of this we’ve decided its best for us to pull the alpha.

More than a few pundits have expressed their displeasure with the situation, putting the blame squarely on Twitter. Even so, at this point, Tweetbot for Mac will be available for sale "in the near future" and the developers are merely stopping the public phase of prerelease testing.

kirky29
What makes/made Twitter great was the unique apps people made and how it could be built to look like anything...... why would/should people bother now that Twitter tells them what it's gotta look like right down to the fonts..

This could be the beginning of the end for Twitter...

Or maybe this will be forgotten about in a few months ;)
Score: 11 Votes (Like | Disagree)

rorschach
Twitter is shooing themselves in the foot imo. One of the major reasons for their success is the API and third party developers. Sure they say they'll "work with" individual clients that need more users, but you know this just means "licensing fees", which means only the big guys will get those exceptions.

And they claimed they want developers to create unique experiences and apps for Twitter rather than just recreating the official one. But now they're dictating exactly how every client has to look down to font size, pixel distance between the avatar and tweet, colors, linking, etc. It makes no sense.
Score: 8 Votes (Like | Disagree)

Why should they? Twitter shouldn't be obligated to provide resources for beta testing their app.

This is just more developer whining.


Nobody says they HAVE to. Nobody is saying they are obligated. They can do whatever they want. But Twitter has been successful to no small degree because of its API and third party developers. So they are shooting themselves in the foot. Those developers will simply migrate to other platforms.

FourCandles
Twitter has also now made it pretty impossible to see which are the popular client apps by removing the information from tweets on the website.

Why should they go out of their way to accommodate a beta test for Tweetbot? I would think that 100,000 users is more than enough considering developers don't have to pay anything to use Twitter's resources.


If it was really about money, Twitter would have set up a licensing program and allowed any client with over X users to pay.
Score: 3 Votes (Like | Disagree)
Read All Comments