Even as Apple is continuing to seed builds of OS X 10.8.1 to developers in order to address some of the most significant issues with the initial release version of OS X Mountain Lion, the company has already notified some users that it is preparing to begin seeding builds of OS X 10.8.2 for testing.

You are invited to participate in the next Mountain Lion Software Update seed project, 10.8.2. Apple will provide you with the pre-release software. Once builds are available, we ask that you install and test each build to help us make sure that this is a high quality release! 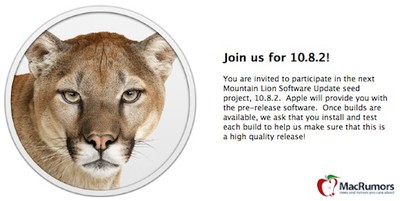 While Apple is likely moving fairly quickly on OS X 10.8.1 in order to deliver fixes for major issues to users as quickly as possible, the company may spend more time on OS X 10.8.2 to address other issues that require attention but which are not of as critical importance. 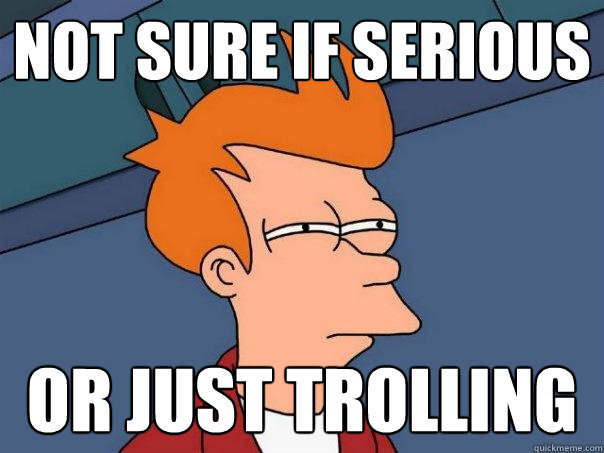 Since when does Apple rely on users for testing?


It's called the Appleseed program and has been around for a long time.
Score: 17 Votes (Like | Disagree)

timshundo
I'm gonna guess this is the Facebook integration payload which needs to be tested separately from 10.8.1.
Score: 14 Votes (Like | Disagree)

Missing the ability to have my iBooks on my computers and mobile devices is one of the largest barriers for me to actually use iBooks.
Score: 8 Votes (Like | Disagree)

I will not change my old Snow Leopard for ANY new fancy OSX!! Period! :) :apple:
Score: 8 Votes (Like | Disagree)

This is already starting to happen, if you think about it. What would be great is an even further "universal" app, where purchasing "Pages" on iOS will also mean your Mac gets the "Pages" app, so you don't have to pay twice for essentially the same app. For example, Angry Birds for Mac. Nobody wants to pay again for the same damn application.

The execution is taking ages.
Score: 8 Votes (Like | Disagree)
Read All Comments