Hidden files in the Mountain Lion version of Boot Camp appear to confirm the next generation of both the Mac Pro and iMac, according to information dug up by AppleInsider.

Within a Boot Camp configuration file lies information that tells the software what models of Mac can boot Windows from a USB-drive, a task that only Macs of a more recent vintage can accomplish. The file includes mention of the existing Mac Mini and MacBook Air, but also mentions iMac 13,0 and MacPro 6,0 models -- machines that don't currently exist.

Earlier this year, Geekbench 2 benchmarks for an unreleased iMac 13,2 model were discovered that appear to be legitimate and fueled speculation that the iMac would be updated soon. The current model iMacs have gone more than a year -- 464 days -- without an update, and are well overdue.

After the Mac Pro was given a quiet update this year, many were wondering about the future of Apple's desktop line of Macs. Both Apple CEO Tim Cook and an unnamed Apple spokesperson have confirmed that the Mac Pro will receive a full redesign for delivery sometime in 2013, nearly three years after the last significant update to the product.

Update: It's been pointed out that these strings were in Boot Camp as early as November 2011. 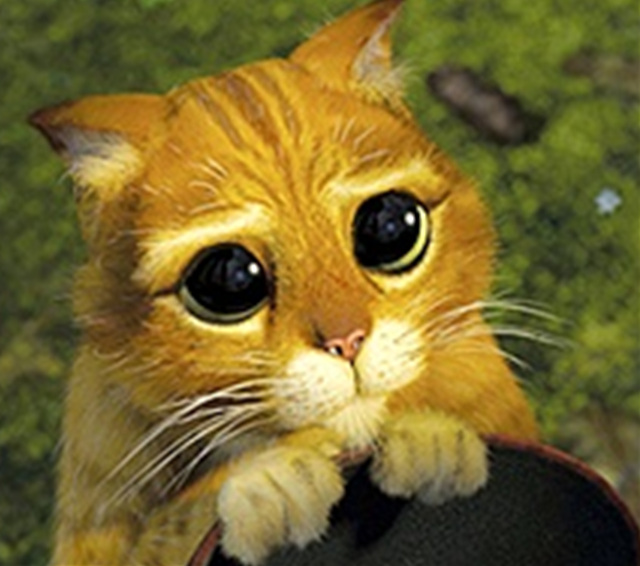 prezasti
I have a bad feeling we have a better chance at seeing one of these released before we see a new Mac Pro! :( 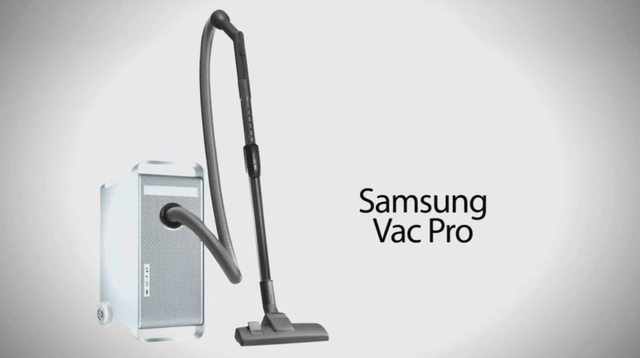 ThePreditor
I'll believe the Mac Pro update when I see it.
Score: 26 Votes (Like | Disagree)

There was a new Mac Pro update unveiled at WWDC.... Memories short around here?


Except there wasn't. They threw some different 2-year-old components in, gave us the finger, and called it a day.
Score: 11 Votes (Like | Disagree)

There was a new Mac Pro update unveiled at WWDC.... Memories short around here?


Does your memory retain the fact that Apple removed "new" from the Mac Pro entry on their site within a short time?

They knew it wasn't new.
Score: 9 Votes (Like | Disagree)
Read All Comments