While court documents filed in relation to the high-profile U.S. legal battle between Apple and Samsung have yielded a treasure trove of images of prototypes and concepts for iPhone and iPad designs, the court case is just now getting underway. Reuters reports on some of the early developments today, including opening statements from Apple's lead lawyer outlining how the company will argue that Samsung's radical shift in phone design was driven by its desire to copy Apple's ideas for the iPhone.

Apple attorney Harold McElhinny started off by showing slides that featured old Samsung phones from 2006 and compared it to the Korean company's newer smartphones from 2010.

The key question, McElhinny said, would be how Samsung moved from the old phones to "these phones."

"As we all know it is easier to copy than to innovate," he told the court. "Apple had already taken the risks."

Source: Apple pre-trial court filing
Key to McElhinny's presentation setting the stage for the trial was evidence in the form of internal Samsung documents showing that the company recognized the design challenges it faced and felt that the iPhone would be "easy to copy".

McElhinny showed jurors an internal Samsung product analysis which said the iPhone's hardware was "easy to copy." Another document prepared by a Samsung executive said the company was in a "crisis of design" due to the iPhone.

Samsung has yet to make its opening statement in the case, but its filings made so far have shown how it will attempt to undermine Apple's case by arguing that Apple had copied some of its design ideas from others and that it has refused to properly license key technologies controlled by Samsung.

Jurors in the trial face a complex task of weighing the merits of Apple's and Samsung's arguments on issues related to patents and trade dress infringement. IDG News Service highlights the instructions given to the jury by Judge Lucy Koh summarizing the basic allegations from each side and offering guidance on how to evaluate the evidence.

troop231
It's quite obvious Samsung copies Apple in almost everything: 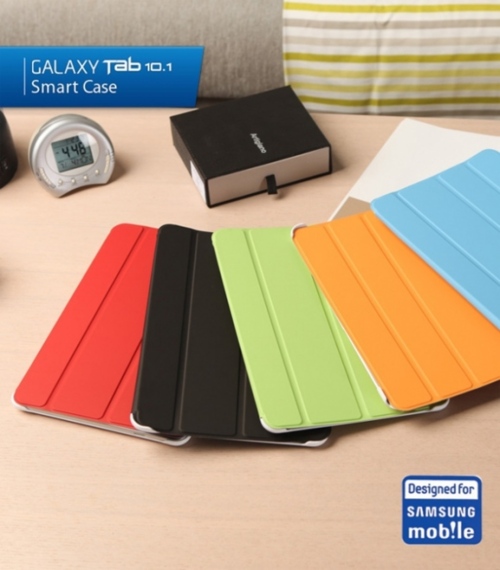 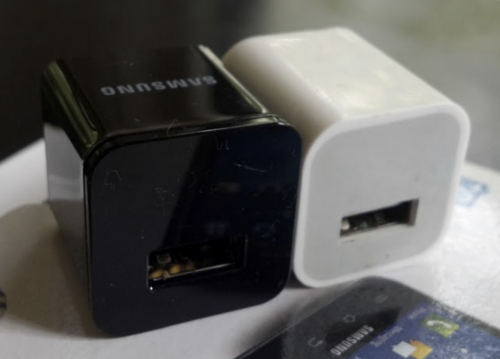 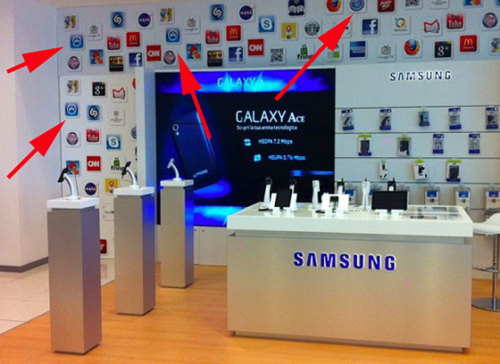 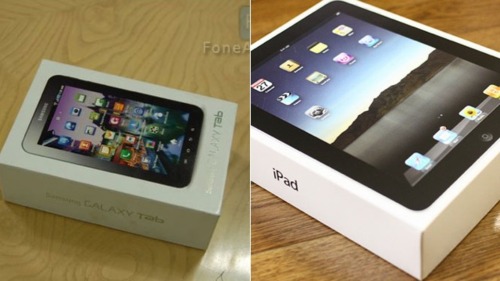 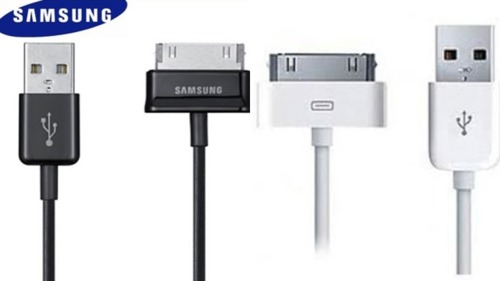 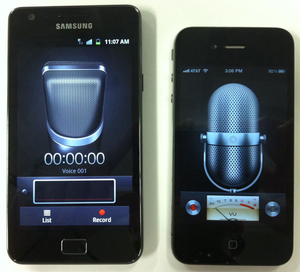 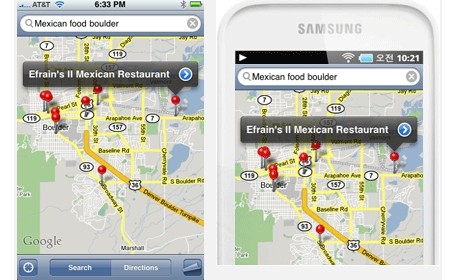 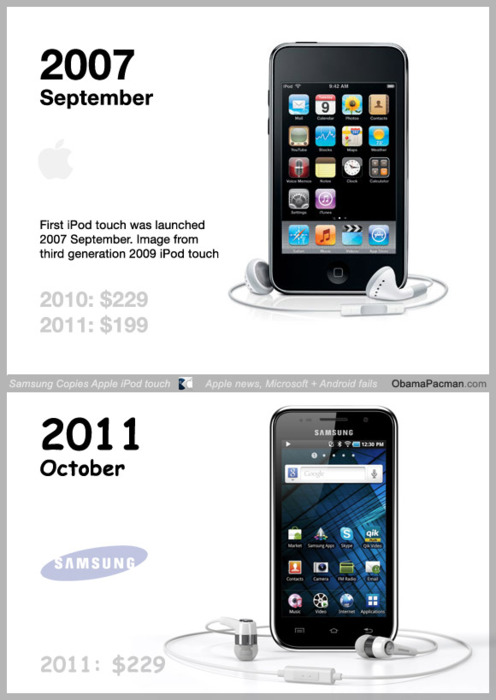 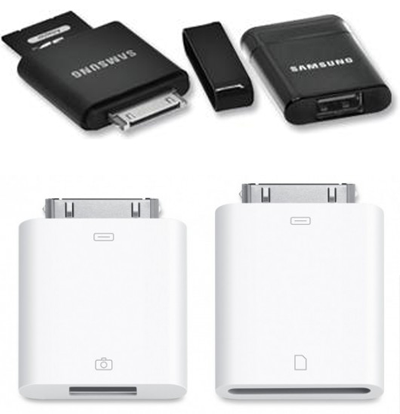 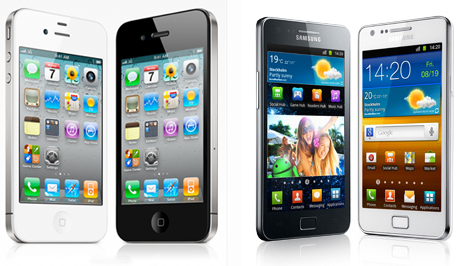 gwelmarten
Samsung are such blatant copycats. Go Apple!!! Just look at these for blatant copying: 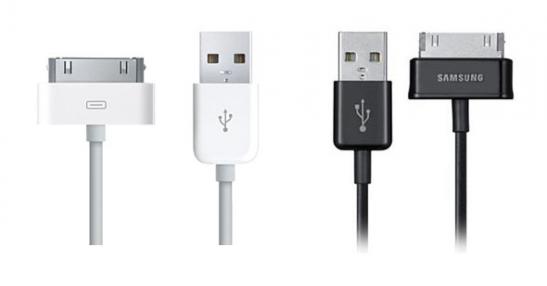 And as if that's not enough:
Apples: 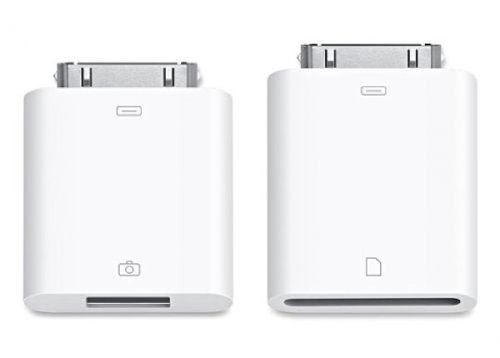 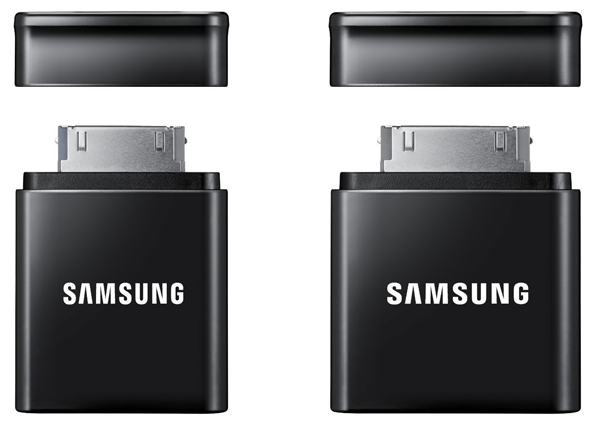 bsforever
Pretty damning evidence especially the internal memo about the iPhone being easy to copy. It's only fools with their heads buried in the sands who deny that Samsung cribbed the Apple iPhone playbook.
Score: 50 Votes (Like | Disagree)

KnightWRX
That's not gonna go far as an argument in light of Samsung's internal documents about the F700 design, it's 2006 design registration, and frankly, their entire brief :

Maybe Apple's lawyers should have familiarised themselves with this little nugget :

Seriously, do Apple's lawyers even read court briefs ? This is gonna be interesting.
Score: 44 Votes (Like | Disagree)

Hastings101
On the left is Windows Mobile, a stylus & keyboard based OS. On the right is Android, a touch-based OS. Hmm, wonder why they would look so different?
Score: 36 Votes (Like | Disagree)
Read All Comments

Saturday March 6, 2021 7:33 am PST by Joe Rossignol
Apple on late Friday evening added a "while supplies last" notice to its iMac Pro product page worldwide, and removed all upgrade options for the computer, leaving only the standard configuration available to order for now. We've since confirmed with Apple that when supplies run out, the iMac Pro will no longer be available whatsoever. Apple says the latest 27-inch iMac introduced in August...
Read Full Article • 342 comments

Friday March 5, 2021 9:53 am PST by Joe Rossignol
Initially filed in 2016, a class action lawsuit that accuses Apple of violating the Magnusson-Moss Warranty Act, Song-Beverly Consumer Warranty Act, and other U.S. laws by providing customers with refurbished replacement devices is set to proceed to trial August 16, according to a notice this week from law firm Hagens Berman Sobol Shapiro LLP. Apple's repair terms and conditions state that,...
Read Full Article • 188 comments

Friday March 5, 2021 8:20 am PST by Joe Rossignol
While we are likely at least six months away from Apple unveiling the so-called iPhone 13 lineup, rumors about the devices are starting to accumulate, so we've put together this recap of everything that is expected so far. The upcoming iPhone 13 lineup will consist of the same four models and the same screen sizes as the iPhone 12 lineup, according to reputable analyst Ming-Chi Kuo,...
Read Full Article • 134 comments

Friday March 5, 2021 10:59 am PST by Sami Fathi
Apple Fitness+, the latest service to join the Apple family, integrates tightly with the Apple Watch to offer a comprehensive and growing selection of workout and exercise videos made by a team of professional trainers. Apple Fitness+ Studio (via Men's Health) Apple curates and records all of the videos at a location in Santa Monica, California, and each video features a similar background...
Read Full Article • 109 comments

Friday March 5, 2021 4:06 am PST by Tim Hardwick
Microsoft has officially released version 89 of its popular Chromium-based Edge browser, bringing its long-trialed vertical tabs feature to Mac for the first time. Vertical tabs are intended to make more efficient use of screen space, and should prove a welcome addition for users browsing on 16:9 ratio displays in particular. Users can click vertical tabs to switch between them and...
Read Full Article • 176 comments