Wednesday July 18, 2012 10:37 am PDT by Eric Slivka
Business Insider points to a Bloomberg bulletin indicating that a UK judge has ruled Apple must display on its UK website and in British newspapers a notice acknowledging that Samsung did not copy the design of the iPad with its Galaxy Tab 10.1. The UK court had previously ruled that the Galaxy Tab did not infringe upon Apple's design, with the judge observing that the Galaxy Tab 10.1 is simply "not as cool" as the iPad. 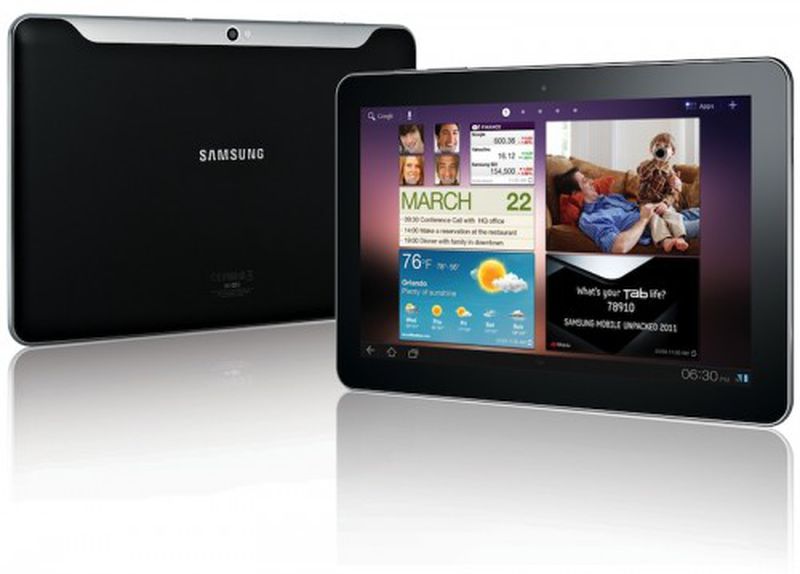 According to the news flash, Apple will need to post the notice on its UK website for six months. Apple can presumably still appeal the ruling, although that information has not yet been disclosed.

We'll update this article once the full Bloomberg report is available.

Update: Bloomberg's article has gone live with additional details on the situation.

The order means Apple will have to publish “an advertisement” for Samsung, and is prejudicial to the company, Richard Hacon, a lawyer representing Cupertino, California-based Apple, told the court. “No company likes to refer to a rival on its website.”

Samsung had also requested that Apple be barred from making public statements claiming that the Galaxy Tab had infringed upon the iPad design, but Birss ruled that Apple is within its rights to make such claims in line with the company's belief that the ruling is incorrect.

ziggyonice
Before the iPad, tablets sucked.
After the iPad, everyone well... er... copied the iPad. 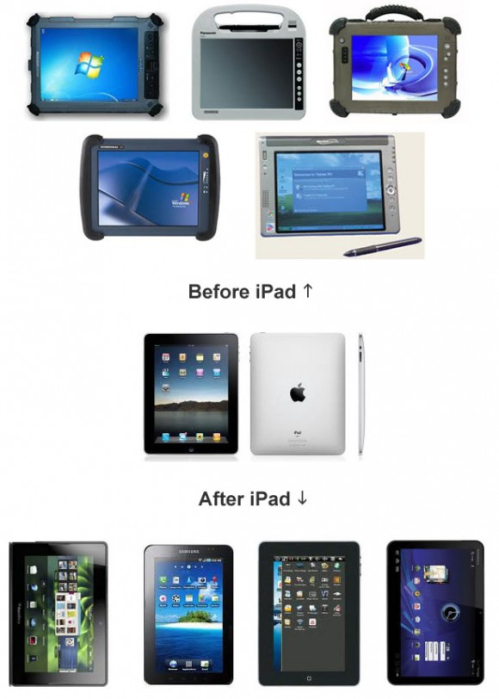 Peace
Is this judge actually serious ?

Why not have Apple hire someone to walk around in front of Apple Stores with a sign that says the same thing. That's just as stupid as this "ruling"
Rating: 61 Votes

GekkePrutser
Lol I bet Apple will include that 'not as cool as iPad' somewhere in their mandatory notice..

And they can legally prove it's true... I don't see why they wouldn't want to point that out :)
Rating: 61 Votes

Is this judge actually serious ?

Why not have Apple hire someone to walk around in front of Apple Stores with a sign that says the same thing. That's just as stupid as this "ruling"


Apple maybe should have toned down the media bashing and libel against Samsung if they didn't want to have to do this. You know, wait until a court has decided something before you go make claims of "blatant copying". Look how much it's been picked up by people, now Apple have to undo the damage and injury they caused with their unfounded accusations.
Rating: 49 Votes

Patriot24
Good for the judge. There has to be consequences to keep things transparent and grounded.
Rating: 48 Votes

hobo.hopkins
I don't understand this at all. Unless Apple was previously asserting on their website that Samsung was copying the iPad, I don't see how they can force them to even mention another company in that way. Seems silly to me.
Rating: 43 Votes

Thanks Ziggy! Sometimes you need an info graphic. Love it.


Of course, another way to see it is not to cherry pick Rugged tablet designs, but actual designs pre-iPad that show that the iPad is just "one of the boys" : 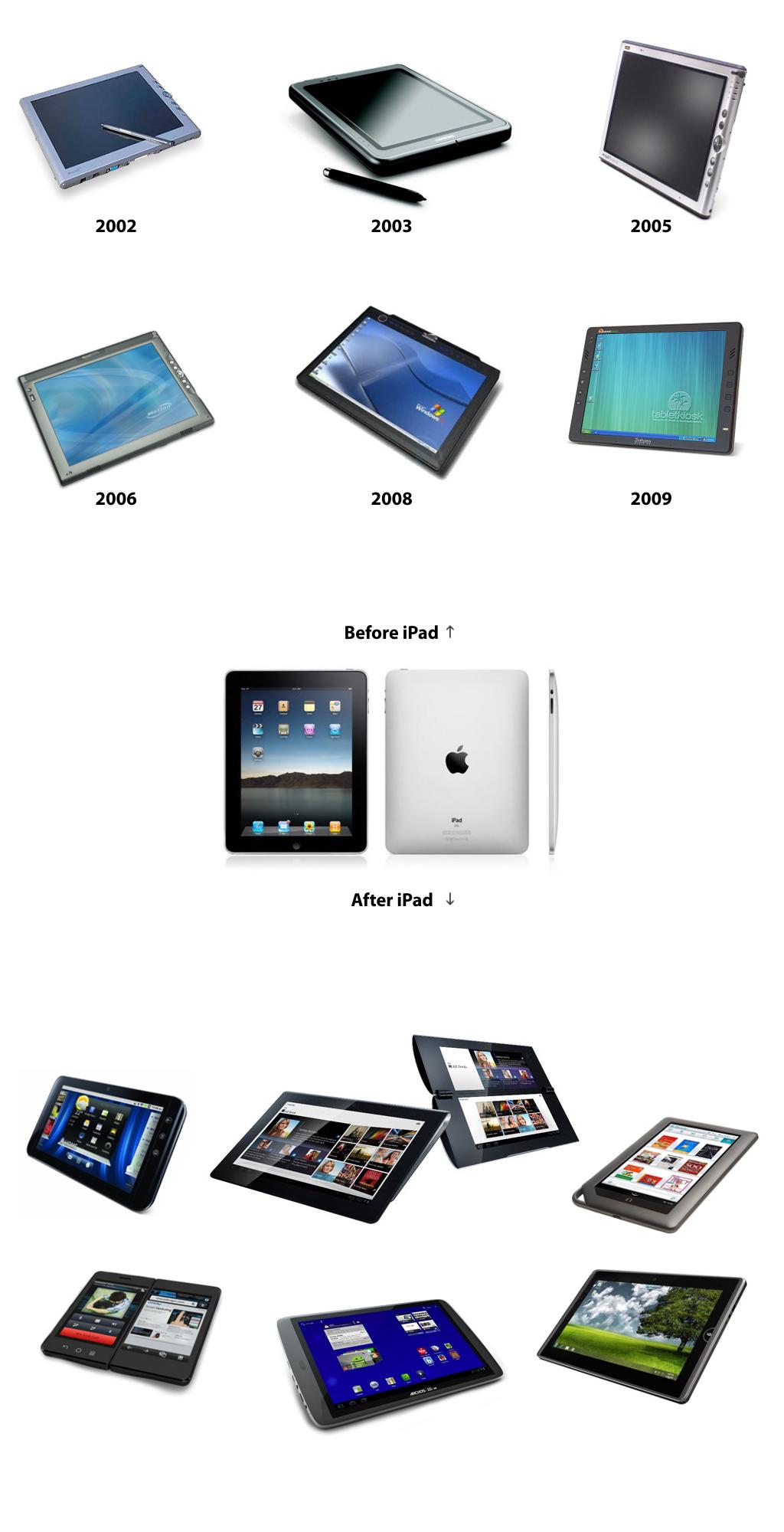 Before the iPad, tablets sucked.
After the iPad, everyone well... er... copied the iPad.


Following the same logic, there should be only one maker of cars -__-
Rating: 35 Votes 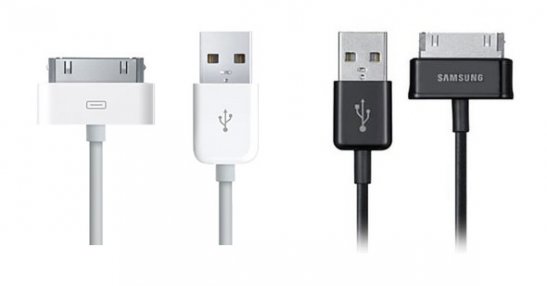