Claims of an "iPad mini" have been circulating for some time now, with a number of the reports indicating that Apple is planning to launch the device with a 7.85-inch display later this year. While the rumors have been evolving for quite some time now, things have been beginning to firm up a bit with a report last month from iMore, which has offered accurate information on several topics in recent months. 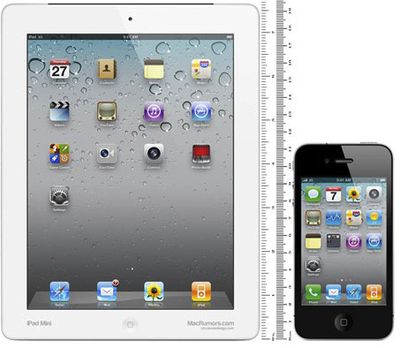 Mockup of 7.85-inch iPad next to an iPhone (courtesy of CiccareseDesign)
Unwired View now points to a report [Google translation] from Chinese site MyDrivers.com claiming that Apple will indeed be launching a 7.85-inch iPad later this year. According to the report's anonymous supply chain sources, the iPad mini will carry roughly the same thickness as the iPad 2, with Apple using Sharp's indium gallium zinc oxide (IGZO) technology to create a thinner and brighter display.

IGZO displays had been rumored for Apple's third-generation iPad, but they were apparently not ready in time, as Sharp did not begin mass production of such panels until mid-April.

Just days ago, Chinese site Apple Daily reported (via DigiTimes) that Apple will be refreshing the current iPad this summer with new IGZO displays. But with even DigiTimes calling the claim "highly doubtful", those waiting for such an update are likely to be disappointed.

I can do a mockup like that in photoshop too. But I would like to see one.

Here's one. It's called the Nexus 7. :rolleyes: 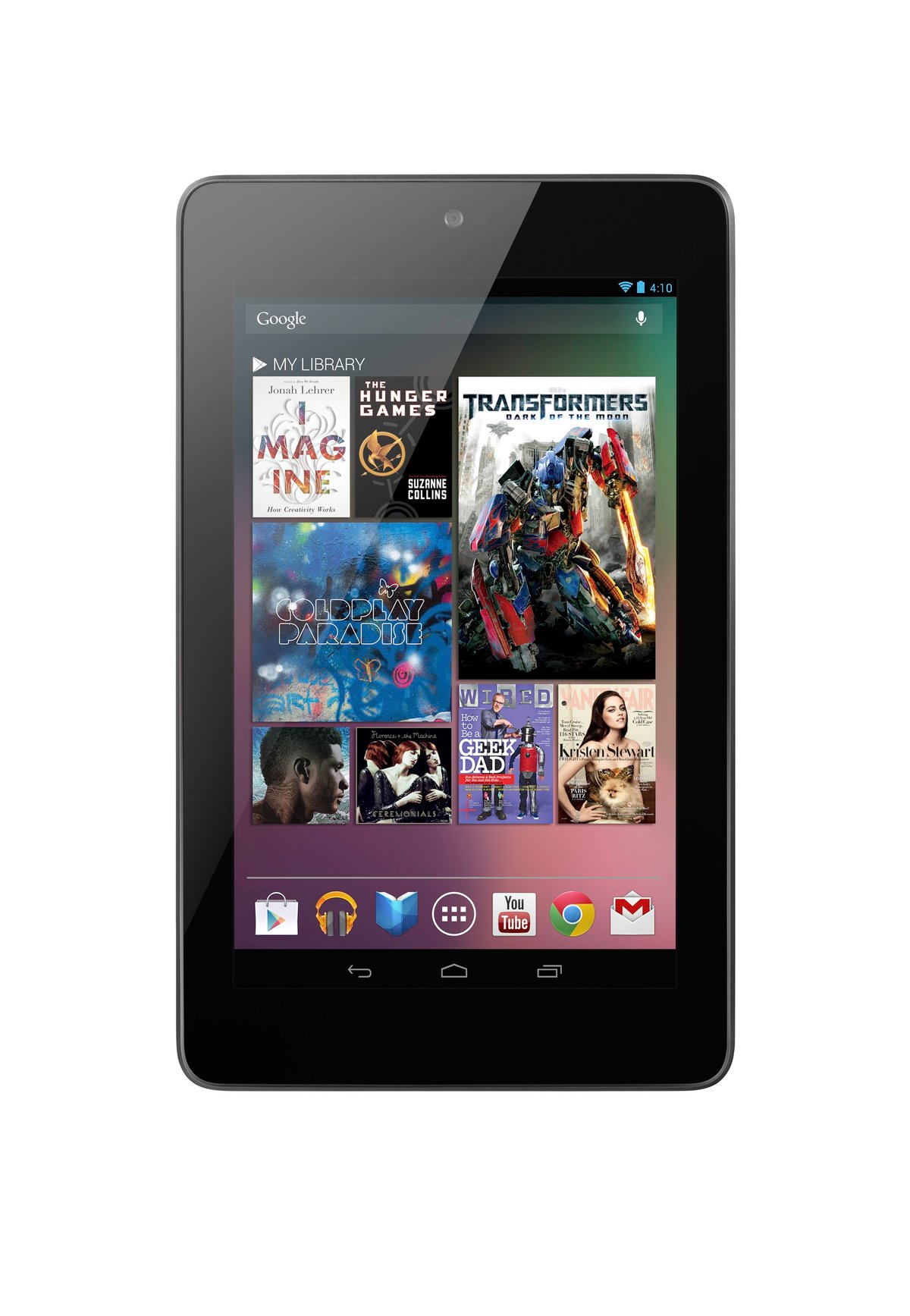 I can do a mockup like that in photoshop too. But I would like to see one.


Put your iPhone next to your iPad so they're both directly in front of your face.

Now move your iPad back about ten inches.

Drew n macs
I would welcome the addition... despite others saying it wont happen.
Score: 16 Votes (Like | Disagree)

My wife thinks 7" is perfect.

xkmxkmxlmx
I really hope this happens. I really want a mid range tablet, but not so much that I am willing to go down the Android route.
Score: 12 Votes (Like | Disagree)
Read All Comments