Next Version of Growl To Add Notification Center Support 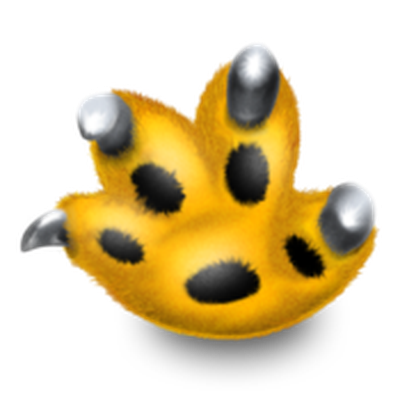 The developers behind the popular notification service Growl plan to actively develop the application going forward, even as Apple includes a similar feature -- Notification Center -- in OS X Mountain Lion.

Growl's lead developer Chris Forsythe explained in a blog post that Growl will be embracing Notification Center rather than trying to compete with it or shutting the project down. Part of the reason for this is that Notification Center will only be accessible by apps sold through the Mac App Store -- standalone apps offered through a developer website won't be able to access the Notification APIs.

The one thing that has kept me up at night since the 10.8 release was announced, is that I really want to be able to help developers transition from Growl to Notification Center on their terms. We could have taken an aggressive stance and said "No, Growl is more awesome!", but at the end of the day that isn't us.

Here's the important takeaway. I said this same exact sentence 73 times. I'm going to say it 73 times more today. "It would be irresponsible for us to not support NC and abandon our developers, so we're going to embrace it." And that's just what we're going to do.

Growl is available for $1.99 on the Mac App Store. [Direct Link]

ended prematurely.
should have another "...when you get notified" at the end there.

Non MAS applications cannot use NC. The API is restricted.


They can use local notifications. It is push notifications that are restricted.
Score: 7 Votes (Like | Disagree)


In that case, this Growl functionality is probably unnecessary for most developers.
Score: 5 Votes (Like | Disagree)

krishatesworld
If they followed Apple's ruthless business strategy, they would send out cease and disist letters and file intellectual property lawsuits in every country they do business.
Score: 4 Votes (Like | Disagree)
Read All Comments