For apps to be eligible for ADA nomination, they must be distributed via the Mac or iOS App Store. This year's winners come from a range of genres, encompassing everything from games to education to art to music: 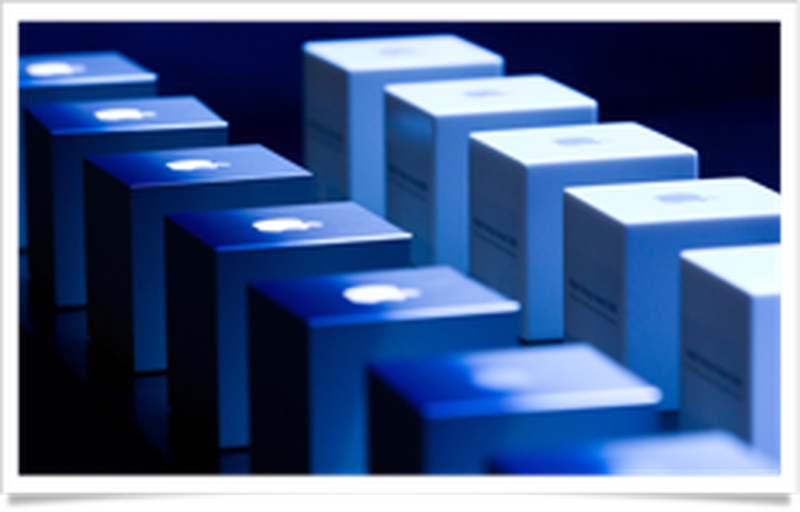 Apple has included additional information about the apps and what made them stand out on the Apple Design Awards page.

Two years ago, as part of the focus on iOS at WWDC 2010, Apple did not include Mac applications in the Apple Design Awards competition. With OS X again playing a prominent role Apple's lineup and the Mac App Store gaining momentum, Mac applications returned to the ballot in 2011.

ADA winners in 2011 included Cut the Rope, Pixelmator and djay.

dejo
Congratulations to all the winners!
Rating: 3 Votes

Unggoy Murderer
Paper absolutely deserved the award, fantastic App. Congrats to the other winners too, certainly something to be very proud of! :D
Rating: 3 Votes

Interesting list, but is there anything particularly Mac-like about Deus Ex? Or are the ADAs just another token gesture ceremony Apple uses to vaguely signal its intents and desires, i.e. "We want all big game developers to do stuff for the Mac [and hope it runs on Intel HD Graphics 4000 [or worse]]".


As long as it's on one of Apple's stores, I guess it's valid for the award?
Rating: 1 Votes


i'm a little surprised by that too. but i'm glad that Jetpack Joyride is on there. fun, simple game.
Rating: 1 Votes

Macman45
I'm glad sketch got in there too, it's a great app.
Rating: 1 Votes

I was surprised they didn't pick one of the HTML5 editing apps out of principle. But tbh I still don't know what they are really good for.

Coda 2 would have been an obvious candidate too.

I only use the App Store for productivity gimmicks. Cobook, Dash for developers, Base for SQLite databases etc...


One other thing I was thinking that I didn't want to bring up because I thought it was O/T that not only do the categories for desktop apps seem already defined, for my purposes, they've gotten worse. I know Coda's great for writing by hand (which I'm not into), but back in the 90s, I loved GoLive, both before and for some period after Adobe owned it (they eventually discontinued it). I have tried all sorts of web-design programs and can't find anything with the sensibility of GoLive. Obviously you can't say all software's gone downhill because of me not finding a good web-design program, but I have to say I feel that both iMovie and iPhoto have decreased in quality over time--particularly the usability of iMovie since the '08 version. And I feel like those staples (at least the ones I relied on) have decreased in quality, while the apps you see for the Mac on the App Store, many of them seem like iOS apps: single purpose, e.g., an app that distorts photos, versus an app that itself is a platform, like GoLive, for example.

I also think it's interesting that for the iPhone category they didn't choose any of the apps they featured in the very sentimental promotional video they showed with educators and people who have a disability. This is a bit OT but I thought it was odd that Tim Cook started tearing up a couple of times when he said "This is why we get up in the morning." This is me playing Monday morning psychologist, but it seems like perhaps he is desperately seeking a reason his job is meaningful? Or could be depression and the idea of the apps being humanitarian in some way gives him a reason to live. The phrase "a reason to get up in the morning" is pretty severe sounding. All of that is to go back to the original point that since they emphasized these types of humanitarian apps so much, you think they might have gotten one of the awards.
Rating: 0 Votes

Atlantico
«Winning developers receive a MacBook Air, an iPad, an iPod touch, and the Apple Design Award cube trophy as well as a special ADA lanyard. »

Cute, then those developers can waste their time playing with some gadgets - while an actual developer would appreciate more to receive the top-of-the line Mac Pro .... but that would be sort of insulting at the same time :D:cool:
Rating: -3 Votes