iTunes 11 to Include Improved iCloud Integration and iOS 6 Support

Tuesday April 10, 2012 7:59 pm PDT by Arnold Kim
9to5Mac claims to have some early details about Apple's next version of iTunes. iTunes 11 has been internally seeded and is said to include under-the-hood changes and early support for iOS 6, which has not yet been announced.

The main focus seems to be on iCloud:

iTunes 11 includes an increased presence of iCloud integration. Perhaps the biggest testament to this is a dedicated iCloud settings panel within iTunes. This panel is a centralized, always accessible spot for users to control iCloud related features while in iTunes. These features include iTunes Match, iTunes in the Cloud, iCloud iOS device backups and more.

An increased focus around iCloud makes sense as Apple's Tim Cook has said that he doesn't view iCloud as short term product, but instead a long term strategy for the next 10 years. When asked about it at the Goldman Sachs Technology Conference, he responded:

I view iCloud not as something with a year or two product life -- it's a strategy for the next decade or more. It's truly profound.

slrandall
Eh ... I was really hoping for an overhaul (and SIMPLIFICATION) of iTunes.
Rating: 23 Votes

A good question is whether they'll be removing any of the 5+ year old broken legacy stuff from iTunes.


iTunes does have a lot of bloat, but I do think it's very cool that you can plug in a first gen iPod and it will still work just fine.
Rating: 19 Votes

stevemiller
because doing more things is what itunes needs to do. :rolleyes:

edit: i re-read and noticed they primarily listed the music functions of icloud, so i guess those additions do make sense. i still wish they could move some of the more esoteric idevice functionality out of itunes though. like folding ios app management on your computer into the mac appstore software.
Rating: 12 Votes

iTunes is one of the worst thing Apple has ever done.

The learning curve is super steep to most of the people, and many of them are scared away from using iPhone (i.e. jumped to the Android camp) solely because of iTunes.


Can you connect me to one person that got scared off an iPhone and got and Android phone because iTunes scared them off? That might be one of the most far fetched statements I've heard in a while. Have you used any of the three products you are comparing/contrasting?
Rating: 11 Votes

Diode
Ugh. Still stupid my Mac has to be on to stream movies from iTunes.

Please allow home sharing from NAS's. That would solve a lot of people's problems.
Rating: 11 Votes

Eh ... I was really hoping for an overhaul (and SIMPLIFICATION) of iTunes.


Agreed, they really need to retool the application. It's gotta be their oldest, most used app out there.
Rating: 10 Votes

Headrush69
Here are two major issues I have with iTunes: 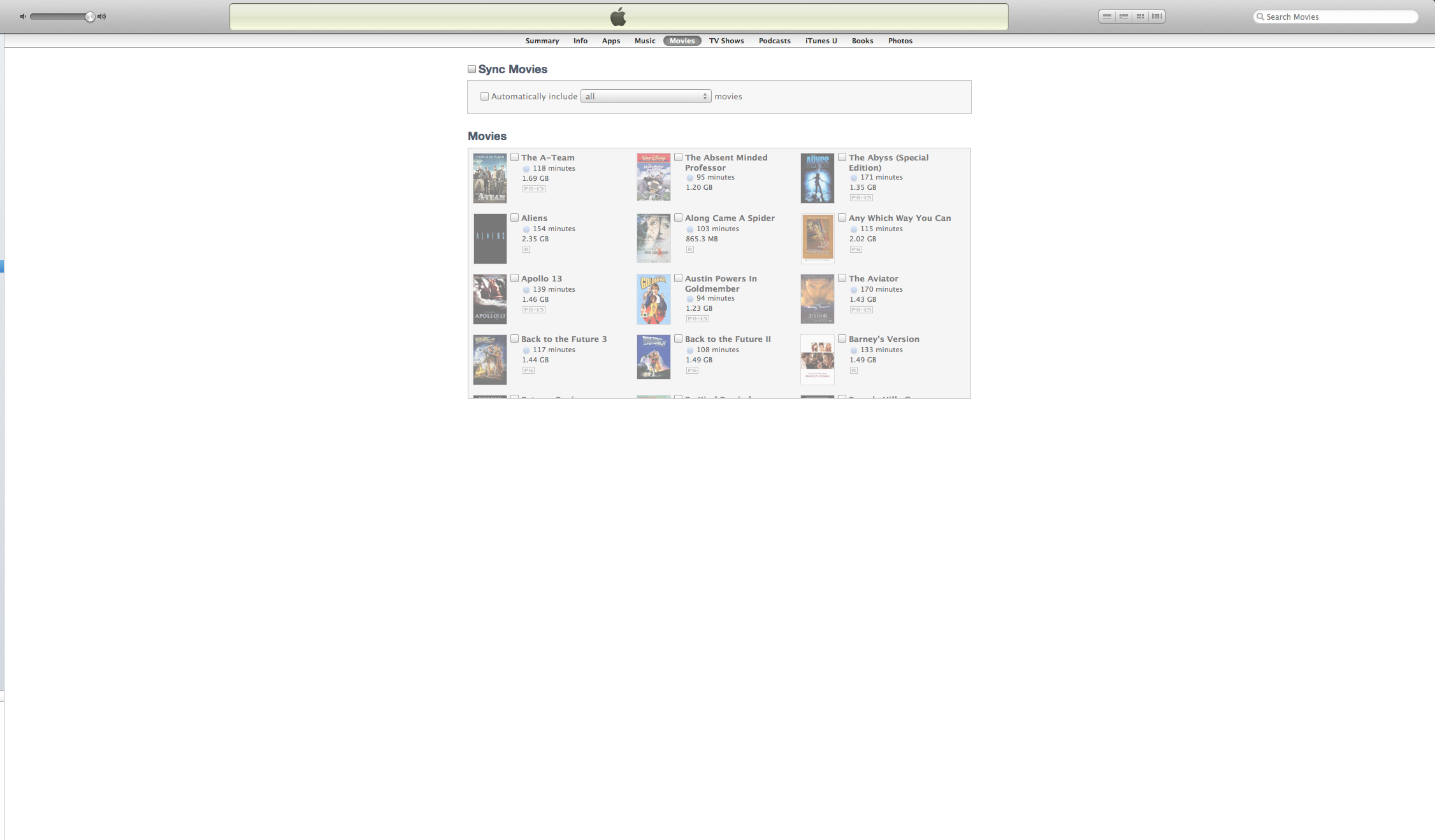 Apple sells 27" iMacs and can't use the screen real estate.

2) Video management in iTunes is terribly limited and confusing.
Considering Home sharing is the only option for video on Apple TV2 other than directly from iTunes Store (without jailbreaking), it really seems they don't want you supplying you own videos and want to force you to iTunes purchased only videos.
Rating: 9 Votes

rorschach
Personally, I thought Apple was headed in the right direction with iSync.

Have separate, dedicated apps for different media (iTunes for music and maybe video, App Store for apps, Calendar, Contacts, etc.), and have one app that is dedicated to pulling all the info and media from the various apps and syncing it to all your devices. 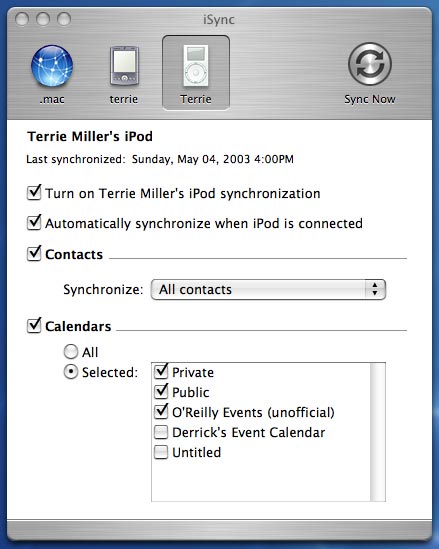 What iTunes need is a major redesign.. It's gotten so bloated and complicated, it's un-Apple like.
Rating: 8 Votes