While a number of alleged iPad 3 parts have leaked in recent weeks, one piece that has so far remained unseen is the device's front panel. But now Apple.pro points to a posting (registration required) on Chinese microblogging site Sina Weibo showing what is claimed to be the front glass and digitizer assembly from the iPad 3.

The part appears nearly identical to that of the iPad 2, with the major distinguishing feature being a relatively long ribbon cable extending up the side of the display as opposed to a shorter cable with a sideways orientation seen in the iPad 2. Other features of the iPad 3 display include the same round home button seen in all iOS devices so far and a hole in the top bezel to accommodate both the front-facing camera and the ambient light sensor.

With the revelation of the front glass assembly and earlier leaks of the rear casing, ultra high-resolution display, logic board, and several other internal components, most of the iPad 3's major parts with the exception of the battery and camera modules have now been seen. Apple is expected to introduce the iPad 3 with a media event scheduled for March 7. 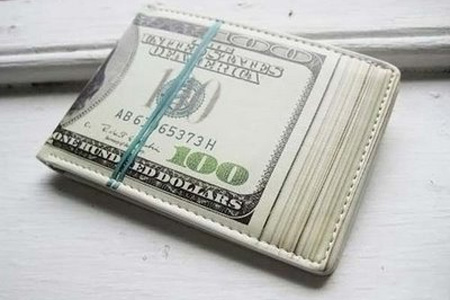 HarryKeogh
What's left to reveal? The box? The logo stickers?

pewra
That's almost all the parts out there to build an iPad 3:
• logic board
• ribbon cables
• back case
• front glass
• LCD panel
Score: 14 Votes (Like | Disagree)


I was hoping for transparent Aluminum.
Score: 13 Votes (Like | Disagree)

Saturday January 23, 2021 6:00 am PST by MacRumors Staff
We continued to hear a lot more about Apple's plans for its Mac lineup this week, including word of a high-end redesigned MacBook Air and the return of an SD card slot as part of the upcoming MacBook Pro redesign. It also sounds like Apple has been working on Face ID for Mac, but it won't be appearing in a redesigned iMac this year as originally planned. This week also saw rumors about the...
Read Full Article • 58 comments