Steve Jobs's Legacy to Live On in 'Apple University' 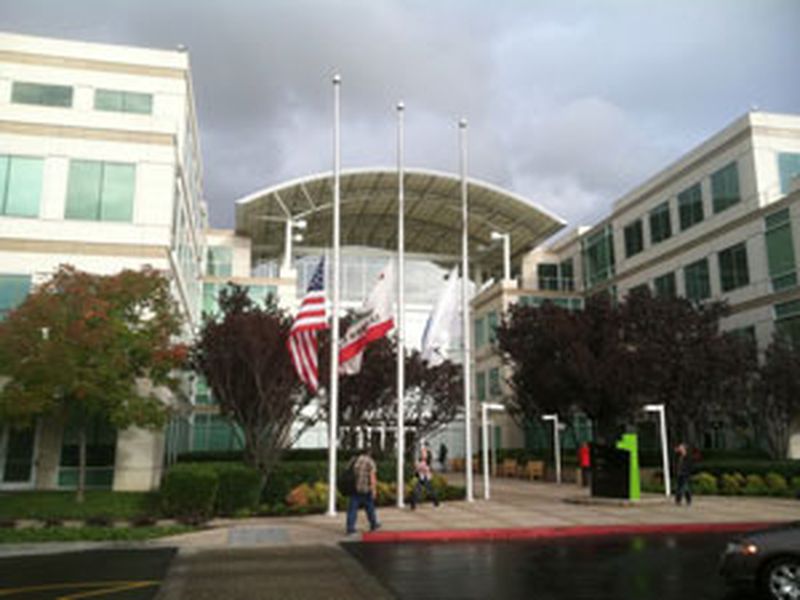 The LA Times provides some new details about an internal project at Apple designed to take the company succesfully into the future despite the premature passing of Steve Jobs.

We first heard details about this "Apple University" project back in May when it was revealed that Steve Jobs had hired dean of Yale School of Management Joel Podolny to run an internal group featuring business professors and Harvard veterans to prepare employees for life at Apple after Jobs.

The LA Times cites an anonymous former Apple executive who describes the reasoning behind the project:

"Steve was looking to his legacy. The idea was to take what is unique about Apple and create a forum that can impart that DNA to future generations of Apple employees," said a former Apple executive who spoke on the condition of anonymity to preserve his relationship with the company. "No other company has a university charged with probing so deeply into the roots of what makes the company so successful."

Podolny left his position as Yale Business School dean and moved into an office between Steve Jobs and Tim Cook after he accepted the position in 2009. Podolny, himself, was personally influenced by Steve Jobs and Apple and even described writing his first computer program on an Apple II. In his farewell to Yale students, he wrote "While there are many great companies, I cannot think of one that has had as tremendous personal meaning for me as Apple".

Jobs reportedly identified specific tenets at Apple that he believed was responsible for Apple's success. Those included accountability, attention to detail, perfectionism, simplicity, and secrecy. Jobs is said to have personally overseen the creation of the courses and had sustained an interest in it since its inception. According to the LA Times, Jobs' other successful company, Pixar, also uses a similar corporate University model.

Reach9
Steve Jobs, prepared for everything. Even his own death.

Apple will still thrive and succeed. Thanks to Steve.

If only I could attend iUniversity..
Score: 21 Votes (Like | Disagree)

Small White Car
I think that, 50 years from now, Jobs will be a single chapter in computer classes but will be taught very heavily in business schools.

The way he ran Apple and, more importantly, the way he set it up to run after he was gone seem to be just as impressive as any electronic product he created.
Score: 16 Votes (Like | Disagree)

Sounds pretty weird, but it is genius. He cared for Apple more than we will ever understand.

Sad he left so early. Wish he was more like Bill though. Maybe the more laid back lifestyle could have added some years.


Unfortunately, cancer does not care whether you're laid back or not. It's an equal opportunity killer.
Score: 15 Votes (Like | Disagree)

Confuzzzed
The best tribute to Steve Jobs is to celebrate (and support) the team he hand picked to succeed him. :apple:
Score: 9 Votes (Like | Disagree)

stevenshizzle
I think that Steve has ensured that the ship is set on course and sails smoothly. The itinerary is set, and there's much more to come.
Score: 9 Votes (Like | Disagree)

mrockm01
That is very interesting. Steve is gone and will not impact a product directly ever again, but seems to have laid a foundation for a long time
Score: 9 Votes (Like | Disagree)
Read All Comments