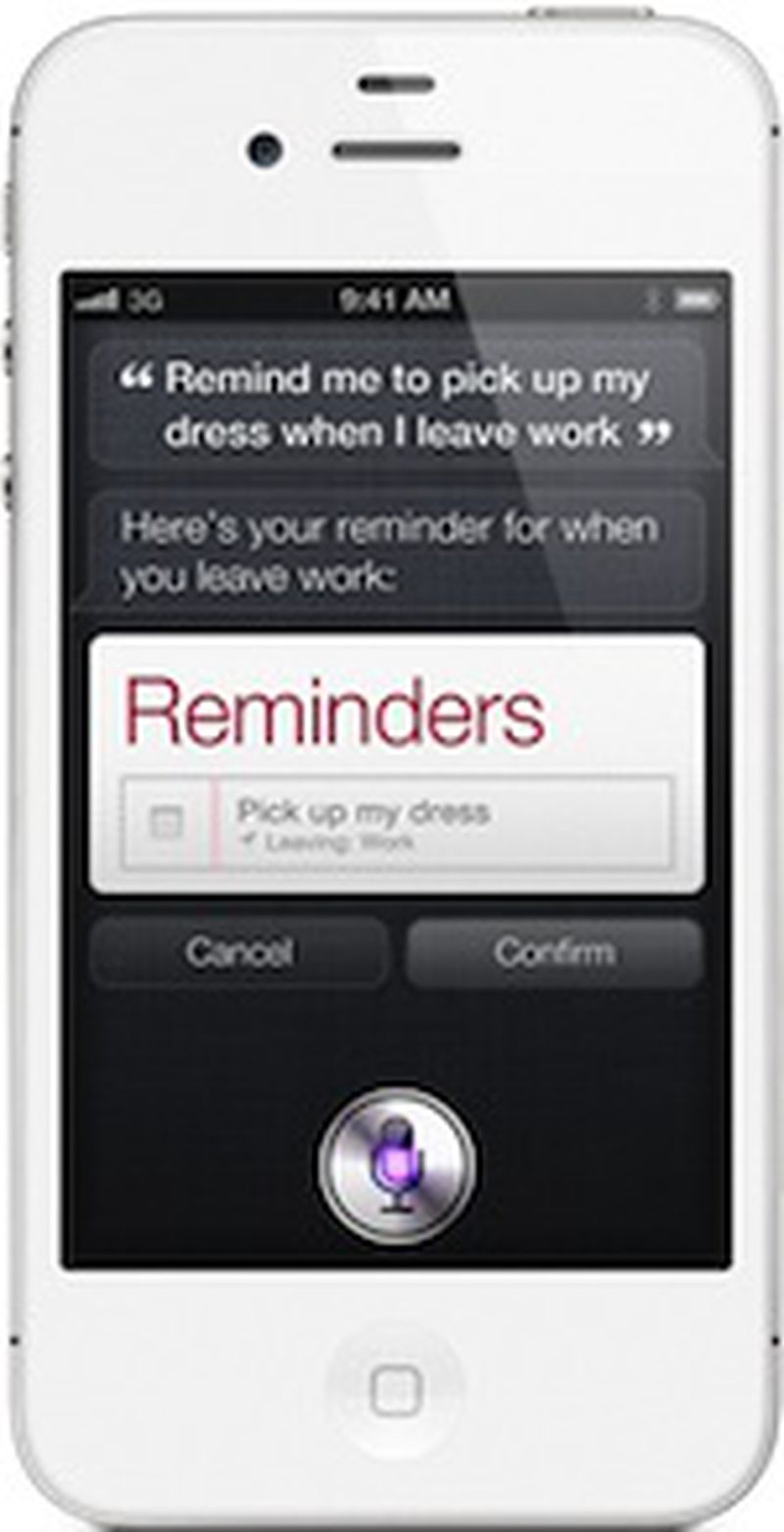 Making good on its previous plans to target Apple's new iPhone in an attempt to ban sales of the device over intellectual property infringement, Samsung has announced that it will indeed file requests for preliminary injunctions today in France and Italy.

Samsung notes that it plans to file additional requests in other countries as it reviews the situation. Samsung's efforts are part of an escalating patent dispute between the two companies that has seen Apple win delays in the launch of Samsung's Galaxy Tab device in Australia and Germany.

Today's announcement from Samsung does not cite the specific patents it will accuse the iPhone 4S of infringing upon, but it is likely that they will be patents already being used by Samsung in a Dutch lawsuit against Apple seeking the ban of the iPhone 4, iPhone 3GS, iPad 2, and original iPad.

Apple has argued that those patents are essential enough to the basic operation of 3G wireless technologies that they should be subject to FRAND (fair, reasonable, and non-discriminatory) terms requiring Samsung to license them under reasonable terms. Apple's position is that Samsung has not been offering reasonable terms for the patents, and the two parties have been unable to reach an agreement on their licensing.

Monkey194545
I guess now that the 4s was revealed we can go back to countless stories about lawsuits and store openings...
Rating: 50 Votes

TheMacBookPro
Guys, you're all getting very very upset at Samsung for suing Apple for holding a genuine patent for an actual technology.

Yet, when Apple sued Samsung you were all very supportive of Apple, saying that Samsung should have designed a triangular phone or something because anything shaped like a flat rectangle = Apple.

All I have to say is this: 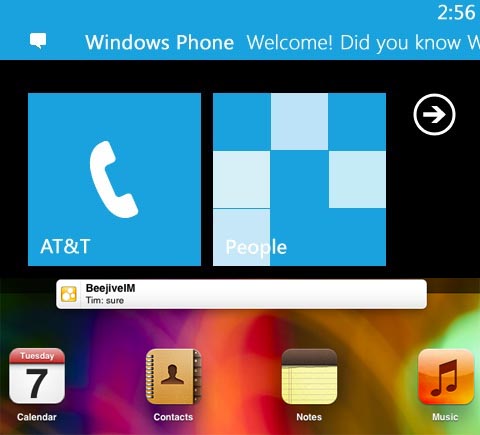 Don't even pretend for a second that you're being fair to both companies. You know where your allegiances lie, and that's perfectly fine. Just stop trying to spread your crap about suing the innovator and omg Samsung copied Apple's 'sell products in box' design etc etc.

Sure, downrank me to death. Just understand that Apple copies other companies, yet you don't post hate threads and posts about it, just praise for Apple. You'll tell me that the notification center is different from Android's pulldown bar in a million ways, but neglect to think about how the design of the Galaxy S is completely different in many ways as well before posting "omg samsung is a copycat".
Rating: 15 Votes

Reach
I bet Apple wish they could cut Samsung as a supplier... :p Hopefully they'll be able to do that eventually.
Rating: 15 Votes

Globetrotter
Samsung are only fighting back the best they can

I'll be very surprised though if this sticks
Rating: 13 Votes


Apple has patented specific multi-touch technologies. They couldn't get a trademark. Samsung has patents on certain 3G technologies. All that's under dispute is what kind of royalty payments it is entitled to.
Rating: 11 Votes

Surely this will make people hate Samsung even more?


or people will applaud it as a way of Samsung showing it will not be bullied by Apples pathetic methods of blocking competition.
Rating: 8 Votes

Apple have a big war chest $ wise just sitting in the bank, they should use some of it to have the biggest marketing campaign in electronics history and send Samsung the way of the dinosaurs, declare war on Samsung and crush them to the point that they pull out of the mobile and tablet industry in humilliation, god I despise Samsung now


start by setting fire to all your Apple stuff, it has Samsung "blood" inside
Rating: 8 Votes