Last month, word surfaced that Apple had shifted orders for iPad 2 displays away from LG Display after the company experienced quality issues with its production. The issues were said to be related to an unacceptably high number of panels failing drop testing. 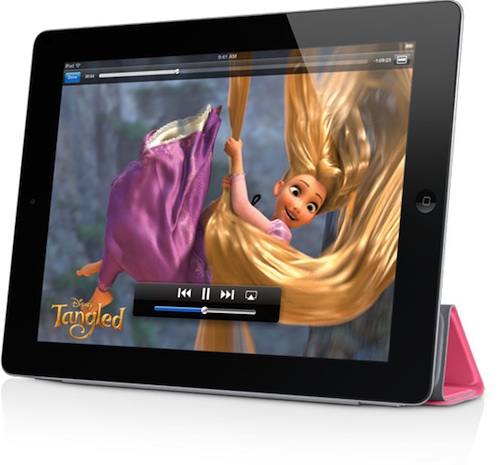 Digitimes now reports that those issues have been resolved, and iPad 2 display panel shipments have returned to normal at LG Display, which is reported to have produced 4 million panels in August.

LG Display (LGD) has seen its LCD panel shipments for Apple's iPad 2 return to previous levels after solving quality issues, industry sources said. Its shipments of 9.7-inch iPad 2 panels went back up to four million units in August, and will stay at a similar level in September 2011, the sources added.

LGD's shipments of iPad 2 panels declined siginificantly to 2.5-2.6 million unuits in July from the previous monthly volume of about four million units due to problems with the backlight units (BLUs), prompting Apple to source more from Samsung Electronics and Chimei Innnolux (CMI), the source said.

If I spooned my eyes out would that make you quit making posts with inane, 1 sentence long nonsense like this? I really do not think you are deserving of your 6502a title, as a quick glance at your profile will show that you rarely contribute anything of value to the topics you post in.


His quote was very creative and was adding VALUE, as you put it, and contributed immensely to this rumors site. Take a chill pill. :)
Rating: 1 Votes