Apple's longtime camera sensor supplier for iOS devices, Omnivision Technologies, has announced a new 8-megapixel sensor which claims to be 20 percent slimmer than any other 8-megapixel module in commercial use today.

"With our new OmniBSI-2 architecture, we have further miniaturized our pixels while delivering a 20 percent improvement in peak quantum efficiency in all color channels, a 35 percent improvement in low-light sensitivity and a 45 percent increase in full-well capacity in an extremely compact and power efficient package," said Per Rosdahl, senior product manager at OmniVision. "This 1.1-micron OmniBSI-2 pixel enables the next generation of miniaturization in mobile cameras, and is key to the high-resolution smartphone camera roadmap."

The new camera module should pave the way to thinner smartphone designs which has always been a priority for Apple. Apple has used Omnivision's technology in the past and presently uses it in the iPhone 4. Omnivision has also been heavily rumored to be one of two suppliers for an 8-megapixel camera sensor in the iPhone 5.

Based on the press release, however, this particular sensor may not be ready in time for the iPhone 5's release which is expected in October. Sampling of this new part begins in August with mass production expected in the first quarter of 2012.

For reference this new part has a build height of 4.7mm. The current iPhone 4 5MP back-side camera has been measured to be 6.5mm.

Porchland
The iPhone 4 is thin enough. Use the extra space for additional battery capacity.
Score: 9 Votes (Like | Disagree)

Doubt it. I think it was for A5 reasons. Apple wouldn't hold back a design for a slightly enhanced lense. The 5MP iPhone 4 outshined some 8MP lenses back in 2010 if you remember correctly. It's not all about MP. Surely there is something that's upgraded from last years i4 5MP lens to now without it being a jump to this lens.


I think the iPhone 5 is delayed not for any of these reasons, but so they can get iOS 5 done right, iCloud launched and test everything more to avoid any bad press over silly things. Plus, I think it gives them time to build up more stock so they can better meet demand upon launch - or if the other rumors about Canada and China are right, launch in more markets sooner.
Score: 6 Votes (Like | Disagree)

macduke
I just want Apple to fix the green spot that shows up in the center of photos. I don't care if they need a new sensor or some software to do it. Just fix it: 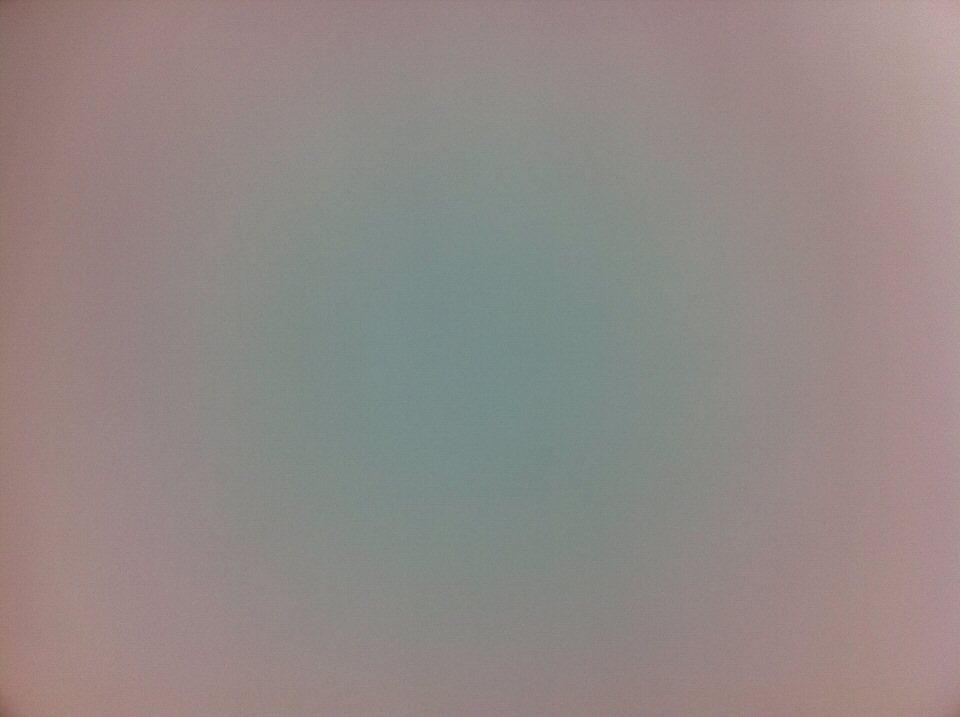 The other thing is thisif they are going to add 1080p video, I'd like a switch to toggle quality. 720p videos already take up too much space. That or make the next iPhone come in 64/128GB sizes. Your call Apple.
Score: 4 Votes (Like | Disagree)

*if it means that the actual quality of the picture does not improve
Score: 4 Votes (Like | Disagree)

I'm not a fan of Ken Rockwell, but his article sums up my feelings about the ever increasing MP count in phone cameras.


I agree.... I have a really great quality 3Mp camera that takes amazing shots. It has an older CCD, but great lens and I can blow up prints to 18x24 and they look amazing.

I don't think more hurts, but it's far from what makes a great image.
Score: 3 Votes (Like | Disagree)

I'm not a fan of Ken Rockwell, but his article sums up my feelings about the ever increasing MP count in phone cameras.
Score: 3 Votes (Like | Disagree)
Read All Comments

Wednesday April 14, 2021 2:08 am PDT by Sami Fathi
Apple is advising its authorized premium resellers and dealers to prepare for new products with 10 and 12 digital serial numbers, days ahead of when it's expected to reveal a slew of new products. MacRumors previously reported that Apple plans to switch to randomized serial numbers for future products starting in early 2021. The company now seems to be preparing for that roll-out, telling...
Read Full Article • 38 comments

Tuesday April 13, 2021 10:45 pm PDT by Juli Clover
The upcoming 2022 iPhone lineup will feature two 6.1-inch devices and two 6.7-inch devices, with no mini-sized 5.4-inch iPhone, well-respected Apple analyst Ming-Chi Kuo said in a note to investors that was seen by MacRumors. Two of the iPhones will be high-end models and two of the iPhones will be lower-end models, similar to the current iPhone 12 lineup. Apple introduced the 5.4-inch...
Read Full Article • 164 comments