Bloomberg briefly reports on comments from Chinese media group Caixin sharing that Apple's "new iPhone model" will be coming to carriers China Telecom and China Unicom "as early as the third quarter of the year".

China Telecom Corp. and China Unicom will sell Apple Inc's new iPhone model in the country as early as the third quarter of the year, Caixin reported today, citing an unidentified person.

China Mobile, the world's largest mobile carrier, "won't be the first" to offer the new model, suggesting that the carrier will debut the iPhone at a later date. 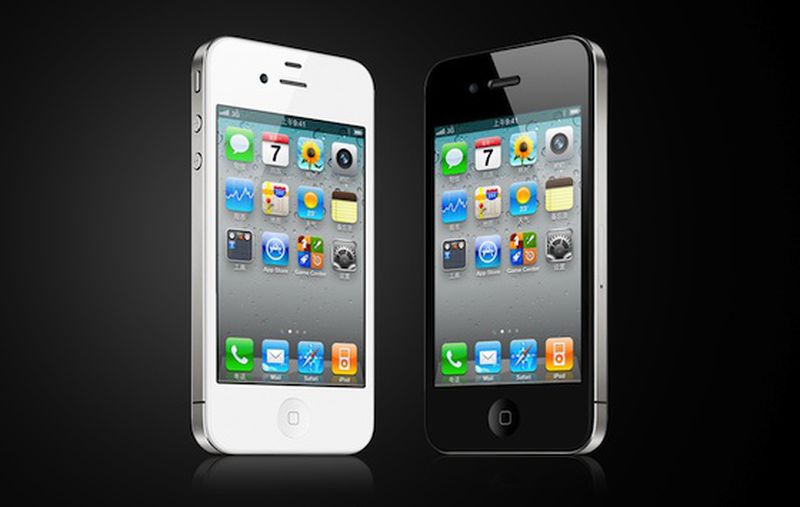 China Unicom is currently the only carrier to officially offer the iPhone in China, but China Telecom has reportedly been moving toward a launch of the iPhone on its CDMA network by the end of the year. China Mobile has also been said to be in talks with Apple to offer an iPhone capable of running on the carrier's homegrown network standard. A prototype of a China Mobile iPhone 4 was reportedly spotted recently, and Apple Chief Operating Officer Tim Cook was seen in the lobby of the carrier's headquarters late last month, suggesting that high-level negotiations are indeed ongoing.