Microsoft to Acquire Skype for $8.5 Billion 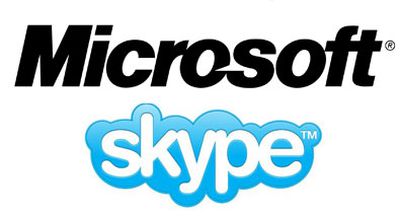 Rumors of the acquisition broke last night, and this morning Microsoft has confirmed that they are acquiring Skype for $8.5 billion.

Microsoft Corp. (Nasdaq: MSFT) and Skype Global S. r.l today announced that they have entered into a definitive agreement under which Microsoft will acquire Skype, the leading Internet communications company, for $8.5 billion in cash from the investor group led by Silver Lake. The agreement has been approved by the boards of directors of both Microsoft and Skype.

Skype is the popular voice over internet service that also offers a Mac and iOS App version.

Microsoft reports that Skype will support Microsoft devices like Xbox and Kinect, Windows Phone and a wide array of Windows devices, and Microsoft will connect Skype users with Lync, Outlook, Xbox Live and other communities. The press release also states that they will continue to invest in and support Skype clients on non-Microsoft platforms. 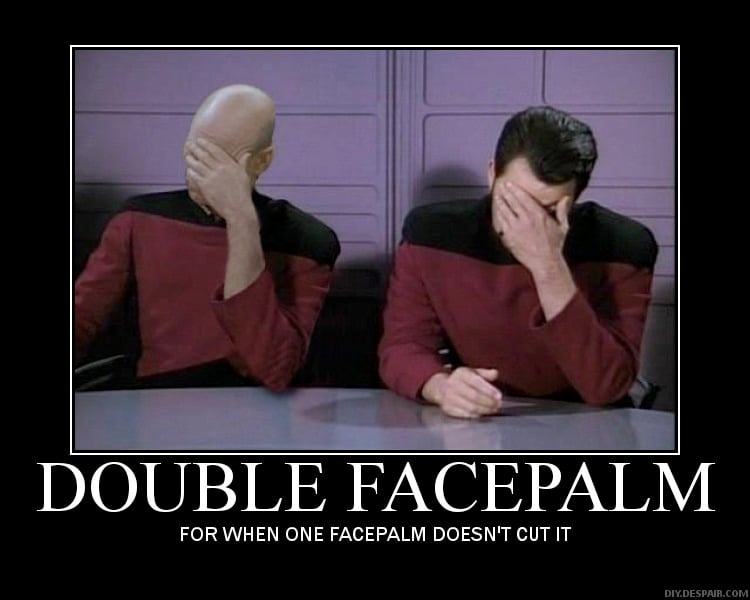 fungus
And you thought the Skype 5 update for Mac was a step backward... :rolleyes:
Score: 21 Votes (Like | Disagree)

millerb7
Thank god the world ends in 2012.... doesn't leave Microsoft enough time to screw this up!
Score: 16 Votes (Like | Disagree)

840quadra
So is this going to become a pay service now, and require us to enter complicated license keys every time we try to call someone?


I am kidding. But, hopefully Microsoft can actually improve Skype going forward. Perhaps some Competition for Google Voice.
Score: 10 Votes (Like | Disagree)

So then was Bill Gates using it wrong?


How about all the people in these videos?


Is the guy in Japan pressing the icon on the desktop of a touch-based Windows 7 PC touching it wrong? Is it a "bad touch? :rolleyes:


Yeah, because every single demo of every Apple product has gone flawlessly well. :rolleyes:
Score: 6 Votes (Like | Disagree)

Most of you critics would be praising this deal if it was Apple making the acquisition.

Don't be doing irrational things like speaking the truth, or the fanboys will vote you down... oh look, they already have.

Fwiw, I agree with you. Apple does not rule the world, and, tbh, they're becoming quite boring and predictable.

Ironically, people in apple circles are always waffling on about how so-and-so copied this, that or the other from the mighty apple, and yet look - MR has "copied" (?) the digg vote up/down feature.
Score: 6 Votes (Like | Disagree)
Read All Comments