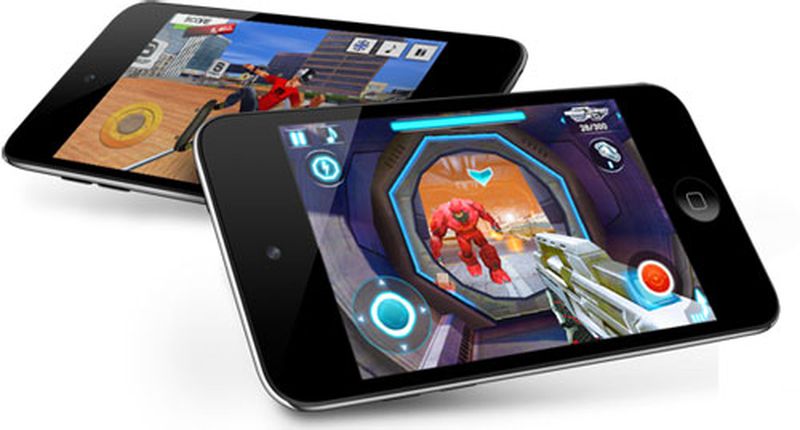 Apple has poached not one but two of the games industry's best PR execs - with Activision's Nick Grange set to join Nintendo's Rob Saunders at the manufacturer.

Nintendo's Rob Saunders left the company after seven years and is said to have played a key role in the launches of the Nintendo Wii and Nintendo DS. Meanwhile, Nick Grange has a long history in the games industry at Electronic Arts, Microsoft and most recently Activision. Saunders will reportedly be working at Apple on PR for apps across all iOS devices, while Grange will be focused on iPad hardware.

The gaming cross-over with the iOS devices is not a new phenomenon. In fact, Apple even embraced it by advertising the iPod Touch as a gaming device. The move also reinforces the fact that Apple's iOS devices are increasingly competitive to handheld gaming devices from Sony and Nintendo. Nintendo described Apple as the "enemy of the future" and Sony has been making efforts to better compete with Apple's mobile devices.

Sunday May 24, 2020 9:13 pm PDT by Eric Slivka
Over the past few hours, a number of MacRumors readers have reported seeing dozens or even hundreds of pending app updates showing in the App Store on their iOS devices, including for many apps that were already recently updated by the users. In many cases, the dates listed on these new app updates extend back as far as ten days. Apple has not shared any information as to why updates for...
Read Full Article • 55 comments

Sunday May 24, 2020 3:06 pm PDT by Frank McShan
The team behind the "unc0ver" jailbreaking tool for iOS has released version 5.0.0 of its software that claims to have the ability to jailbreak "every signed iOS version on every device" using a zero-day kernel vulnerability by Pwn20wnd, a renowned iOS hacker. The announcement comes just days after it was announced that the tool would soon launch. The unc0ver website highlights how the tool...
Read Full Article • 124 comments

Monday May 25, 2020 2:53 am PDT by Tim Hardwick
Apple is reportedly looking to integrate light sensors in a new model of AirPods in the next couple of years, according to a new report today, suggesting their use could be part of rumored upcoming health monitoring features in the true wireless earbuds. In a paywalled article, DigiTimes reports that ASE Technology could be involved in manufacturing the sensors: Apple is expected to...
Read Full Article • 20 comments