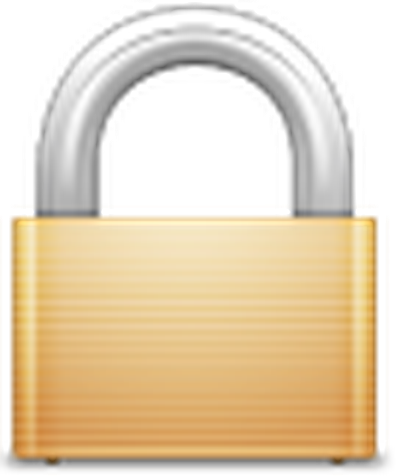 Bloomberg reports that Apple and a number of App Store developers have been sued over the sharing of personal information with advertisers working through apps installed on the iPhone and iPad.

The complaint, which seeks class action, or group, status, was filed on Dec. 23 in federal court in San Jose, California. The suit claims Cupertino, California-based Apple's iPhones and iPads are encoded with identifying devices that allow advertising networks to track what applications users download, how frequently they're used and for how long.

"Some apps are also selling additional information to ad networks, including users' location, age, gender, income, ethnicity, sexual orientation and political views," according to the suit.

Along with Apple, developers behind such apps as Pandora Radio, Paper Toss, The Weather Channel, and Dictionary.com have also been targeted with the suit.

In particular, the companies are accused of sharing Unique Device Identifiers (UDIDs) for users' devices. As suggested by their name, these UDIDs are unique to each device, can not be changed, and transmission of them back to Apple or developers can not be blocked by users.

For its part, Apple notes that it screens all App Store applications to make sure that personal information is not transmitted from users' devices without their express permission, although such information may be able to be passed along to ad networks.

It is unclear whether the lawsuit is targeting a legitimate privacy issue or if it's simply objecting to the typical non-identifiable demographic information used by advertisers in targeting their content. While the UDID does not specifically identify any given user, tying any anonymized personal data to that fixed identifier is viewed as a risk by some privacy advocates.

An investigation by The Wall Street Journal published earlier this month hyped the ability of iPhone and Android applications to transmit such personal data, and it is possible that the new lawsuit was inspired by that report.