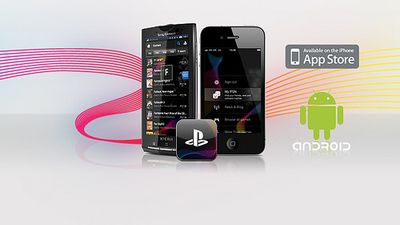 Sony today announced that it is preparing to launch an official PlayStation application for the iPhone and iPod touch. The app will be free and will only be available in the UK, France, Germany, Spain, Italy, and The Netherlands in its first iteration.

The app will offer the following features:

The app will require iOS 4 or higher. A version for the Android OS will also be released. Sony's entry into the iOS App Market is interesting given the increasing competition between Sony and Apple in the mobile gaming space. Earlier this year, Sony produced ads specifically dismissing iOS/smart phone games.