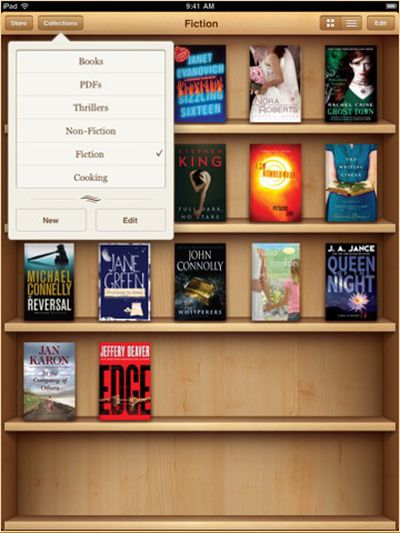 The focus on illustrated books had been pre-announced by The New York Times, which earlier today noted in an article on the ability for color readers to display enhanced image content in e-books that Apple would be rolling out a major push into illustrated books today with over 100 new titles in children's books, photography books, and cookbooks.

The release comes just after the Canadian government granted approval for Apple to begin operating its iBookstore in the country.
[ 76 comments ]