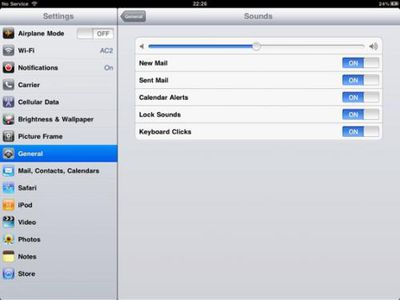 HDBlog.it and AppAdvice detail the changes found in the latest iOS 4.2 beta that was released earlier today. Beta 3 appears to improve performance and fixes a number of bugs, but also introduces some small new features.

We've heard that Apple has removed the AirPlay feature from various spots in this build. This may be a temporary removal, and we could see it return in the final builds.