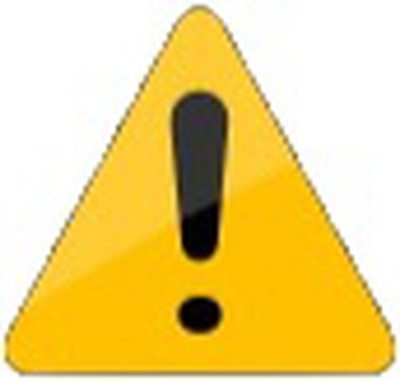 Bloomberg reports that Apple is facing a new lawsuit over complaints that the company's iPad tablet device overheats too quickly in direct sunlight.

The complaint, filed July 23 in federal court in Oakland, California, seeks unspecified damages and class action, or group, status. It claims the iPad "does not live up to the reasonable consumer's expectations created by Apple" because it "overheats so quickly under common weather conditions."

The iPad has a 9.7-inch touch-screen display that lets users read books and magazines, view videos, play games and surf the Internet. In direct sunlight, the tablet "turns off, sometimes after just a few minutes of use," according to the complaint.

Apple's iOS devices offer an emergency overheating mode that shuts down the device and displays a warning screen until the device has sufficiently cooled down to permit normal operation, allowing only emergency calls on the iPhone. Apple has maintained a support document on the topic of overheating dating back to at least the iPhone 3G, updating it periodically to now include the iPhone 3GS, iPhone 4, and iPad in its coverage.

Wednesday July 1, 2020 10:48 am PDT by Juli Clover
Benchmarks for an unreleased iMac equipped with a 10th-generation Core i9 Intel Comet Lake-S chip and an AMD Radeon Pro 5300 graphics card have surfaced, giving us an idea of what we can expect from a refreshed 2020 iMac. The Geekbench benchmarks, which appear to be legit, were found on Twitter and shared this morning by Tom's Hardware. The iMac in the benchmarks would be a successor to the...
Read Full Article • 211 comments

Monday June 29, 2020 7:48 am PDT by Joe Rossignol
While the terms and conditions for Apple's new "Developer Transition Kit" forbid developers from running benchmarks on the modified Mac mini with an A12Z chip, it appears that results are beginning to surface anyhow. Image Credit: Radek Pietruszewski Geekbench results uploaded so far suggest that the A12Z-based Mac mini has average single-core and multi-core scores of 811 and 2,781...
Read Full Article • 412 comments