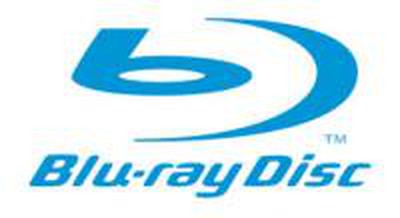 Amongst the emails that Steve Jobs has been responding to, he also responded to an inquiry by a MacRumors reader Siva about future of Blu-ray on the Mac. While Blu-ray has been a long requested feature for Macs, Apple has described Blu-ray licensing as bag of hurt and hasn't made any moves to incorporate the drives into their desktop Macs.

That seems unlikely to change in the near future if Steve Jobs' recent email replies are any guide. Siva emailed Jobs about being disappointed that the recently revised Mac mini didn't include a Blu-ray drive. To this, Steve Jobs replied:

Bluray is looking more and more like one of the high end audio formats that appeared as the successor to the CD - like it will be beaten by Internet downloadable formats.

Siva responded that even though this may be true in the long run, he argued the medium term benefits were substantial, including high density backups and high quality video. He also argued that high-end video formats have had a much higher uptake and points out the lack of DRM was in part what made MP3 take off. Jobs' final response, however, offered little hope:

No, free, instant gratification and convenience (likely in that order) is what made the downloadable formats take off. And the downloadable movie business is rapidly moving to free (Hulu) or rentals (iTunes) so storing purchased movies or TV shows is not an issue.

I think you may be wrong - we may see a fast broad move to streamed free and rental content at sufficient quality (at least 720p) to win almost everyone over.