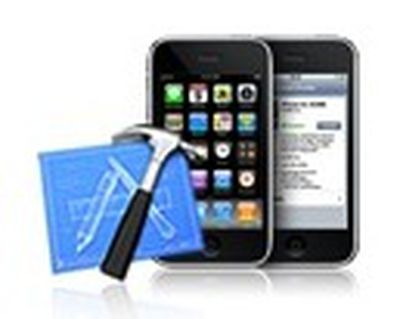 Back in mid-April, Apple updated its developer agreement for iPhone OS (now known as iOS) to ban analytics companies from gathering data from iOS devices being used on their ad networks. The result of the change initially appeared to be a crippling of third-party networks in favor of the company's own iAds platform, as advertisers rely heavily on analytics to assist them in their advertising efforts.

As last week's interview at the D8 conference, Apple CEO Steve Jobs forcefully noted that the change was sparked by analytics company Flurry's publication of data showing devices in use on the Apple campus. Jobs was apparently referring to was January report from Flurry showing approximately 50 tablet-style iPhone devices being used at Apple. Acknowledging the value of analytics data for a number legitimate uses, however, Jobs said that Apple would be willing to revisit the topic of data collection with those companies once Apple had cooled down over the issue, "but it's not today."

MediaMemo now reports that Apple's has again modified the relevant portion of its developer agreement, Section 3.3.9, to at least partially open the door to limited data collection for analytics purposes.

If you compare and contrast with Apple's earlier version, you'll see the message is clear: It's OK to collect user data to help sell ads -- though you will need to get their permission to do so.

There is a catch, however, as Apple's new wording requires that any analytics company receiving data be an "independent advertising service provider whose primary business is serving mobile ads (for example, an advertising service provider owned by or affiliated with a developer or distributor of mobile devices, mobile operating systems or development environments other than Apple would not qualify as independent)".

The "independent" qualifier would would seem to prohibit AdMob from receiving such analytics data due to its status as a subsidiary of Google, which is clearly a developer of mobile operating systems. Smaller competitors such as Greystripe and Medialets, however, should be free to obtain analytics data upon receiving appropriate permission.