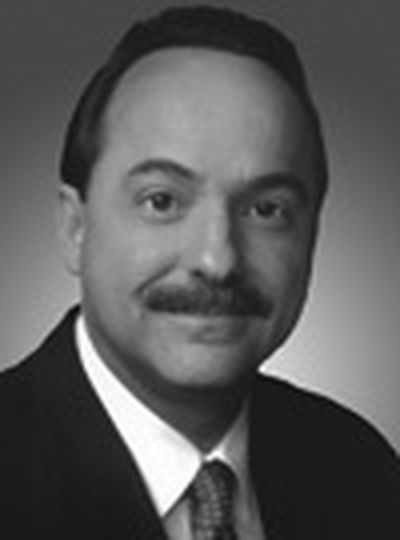 AT&T Mobility CEO Ralph de la Vega participated in a Q&A session this morning at a J.P. Morgan conference, and The Wall Street Journal blogged his comments, a number of which focused on the iPhone and iPad.

According to de la Vega, about 80% of AT&T's customers are on family talk or corporate discount plans, which serve as a significant barrier for customers to switch to a competing carrier. While he declined to reveal the date upon which his company's exclusivity agreement for the iPhone in the United States will expire, he appears relatively unconcerned over the possibility of a mass exodus of customers once the iPhone reaches other U.S. carriers.

De la Vega's comments do not suggest, of course, that Apple could not benefit immensely from an expansion of the iPhone to other U.S. carriers, which would allow the company to tap into large markets of customers who have been unwilling or unable to switch to AT&T for the device.

In addressing the iPad, de la Vega noted that he is a fan of the device, using it extensively on Wi-Fi. He does, however, enjoy the flexibility of having 3G data services available, even though he apparently does not take much advantage of it.

Apparently AT&T's mobility chief uses his iPad mostly on WiFi rather than 3G. But "if customers want to use 3G, we have to give them 3G," he says.