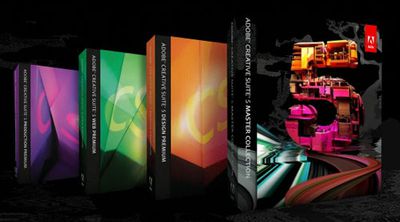 One of the most eye catching new features of Adobe Photoshop CS5 is content-aware fill which was demoed on video late last month:


Adobe will be offering an first look streaming preview of the many new features starting at 8am Pacific, 11am Eastern time today (Monday, April 12th). Adobe's Creative Suite 5 products are expected to ship in the next 30 days.
[ 279 comments ]