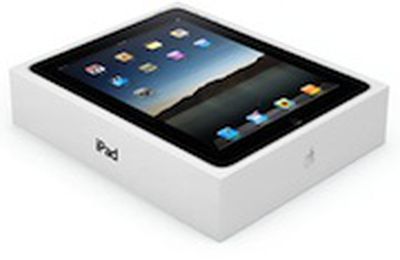 Apple has begun seeding the Golden Master version of the iPhone OS 3.2 SDK to developers. This represents the shipping version of the software that developers must use to develop iPad applications. Meanwhile, Apple has also simultaneously posted two new files to their servers including the iPad licensing agreement and iPad 3.2 Firmware:

The iPad licensing software provides the usual legal documentation for use of Apple's software, Google Maps and YouTube videos, but also reveals one interesting aspect of Apple's plans for iPad OS updates:

Current iPod Touch owners have had to pay for each major OS software update, while iPhone owners have received their updates for free. The reasoning behind this policy has been blamed on legal accounting requirements.