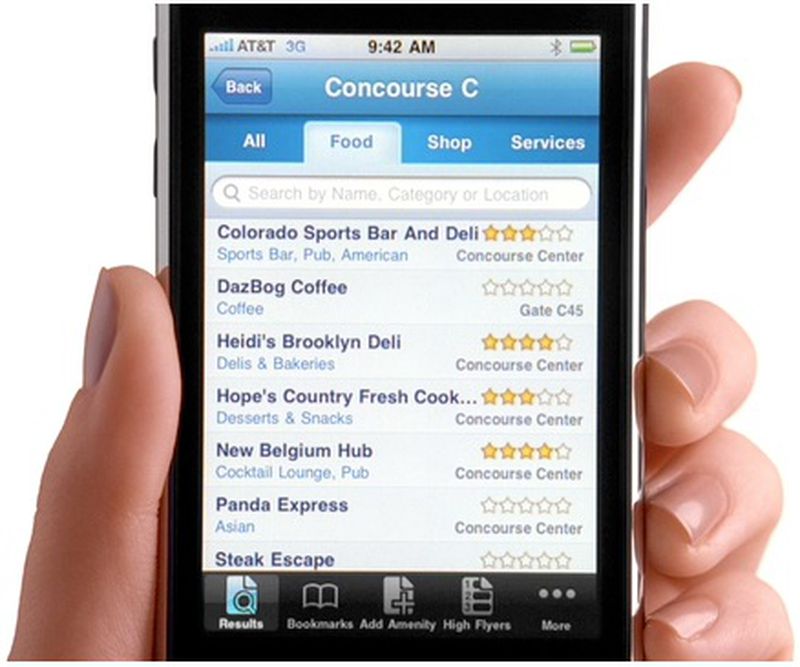 Just a day after Apple released a pair of new iPhone commercials, a third ad entitled 'Family Travel' has begun airing on television and been posted to the company's ad gallery.

Although the new ad returns to Apple's common theme of featuring individual iPhone applications, it is notable because it utilizes a female first-person narration rather than the standard male voice-over used for Apple's other commercials of this type in the past. The new ad features three App Store applications plus a clip of the Pixar film Finding Nemo shown accessed through the built-in iPod application in a narrative of a family heading to the airport for a trip. Featured applications include: