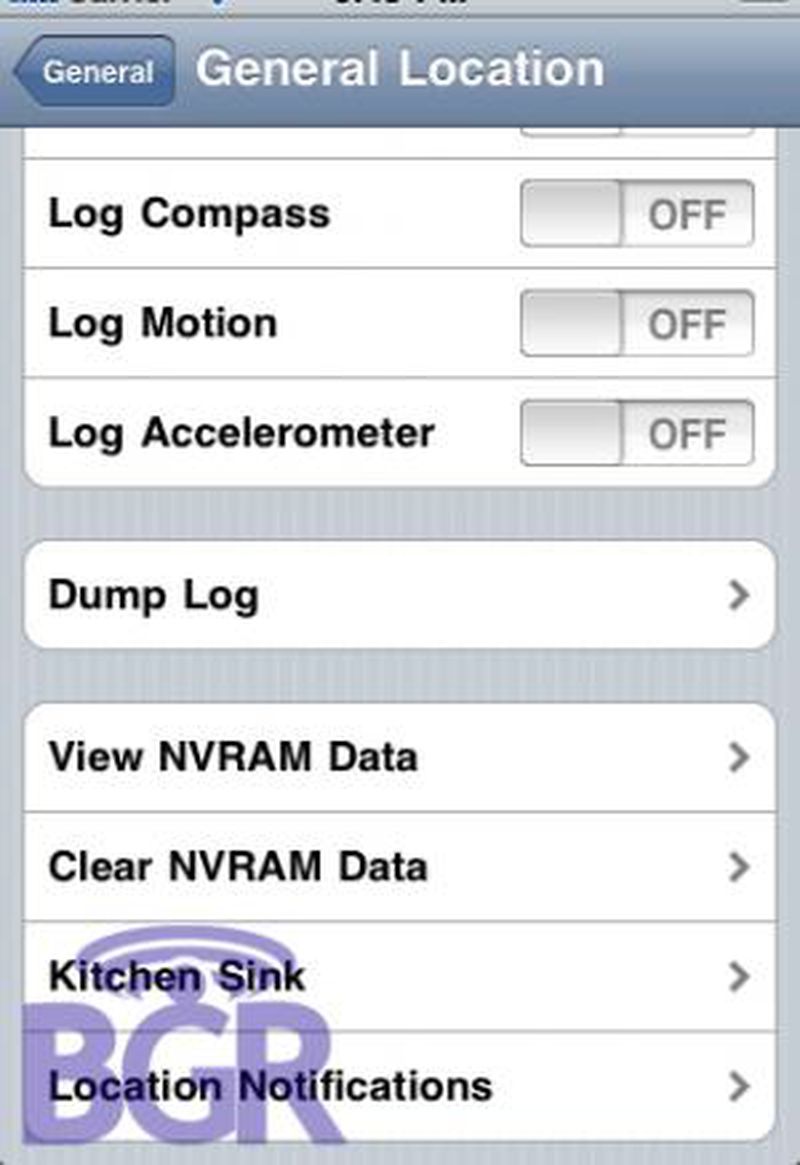 BoyGeniusReport posts a screenshot from debugging menus in the 3.0 beta firmware which seems to confirm that Apple has built-in magnetometer (digital compass) support into the operating system.

Evidence of a magnetometer was first reported in April and MacRumors has heard that the magnetometer will indeed be present in the next generation iPhone expected this summer. We previously explored what additional functionality would come with a digital compass. The possibilities were particularly intriguing:

Examples of how this could be used include pointing your iPhone's camera at a building and the phone telling you what building it is by combining GPS, accelerometer and compass information. The iPhone could even overlay graphics and text on top of the image to provide additional information. Another application described is the ability to show information about stars and constellations simply by pointing your iPhone towards the sky.