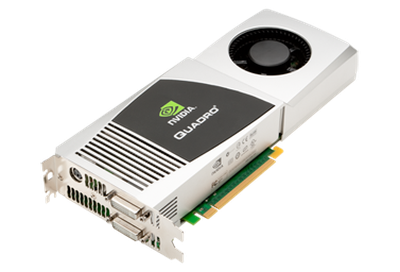 NVIDIA announced the release of the Quadro FX 4800 professional graphics card for the Mac Pro today.

With its sophisticated GPU architecture and industry leading features, the Quadro FX 4800 delivers a substantial boost in graphics performance and capabilities, allowing users to continue to push the boundaries of realism and performance in markets such as: architecture, content creation, science and medicine.

The new video card will be on display at the 2009 NAB conference and will become available for purchase in May. The $1799 card carries a number of features targeted at professional uses including: