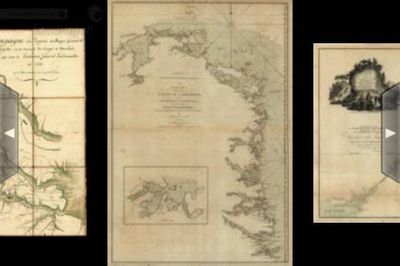 This weekend, Microsoft entered the iPhone market with their first application called Seadragon Mobile [App Store]. The free application is a product of Microsoft Live Labs and offers iPhone users the ability to view ultra-high resolution images on your iPhone:

Seadragon is designed to provide next-generation visual experiences, regardless of the size of the screen, size of the file or speed of your network. It's already available on a number of platforms, including Microsoft Surface, and in Photosynth and Silverlight. Now we're bringing that same graphical smoothness right to the iPhone in your pocket.

The application comes with a set of sample content, though they offer tools to create your own content.