New Get A Mac Ad: Referee

Sunday January 6, 2008 7:28 pm PST by longofest
Apple has released a new Get a Mac ad entitled "Referee" in conjunction with the beginning of the NFL playoffs. 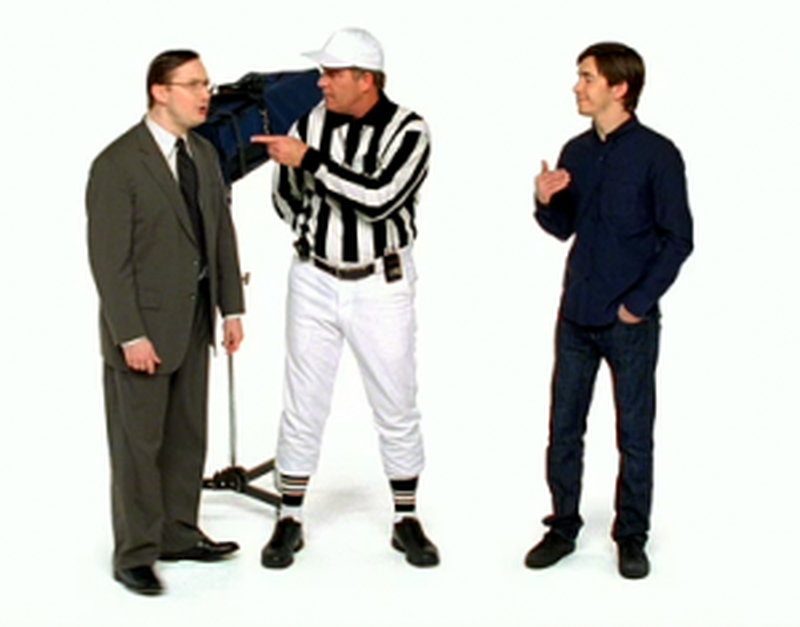 In the ad, PC calls in a referee to prevent Mac from making the claim that Leopard is better and faster than Vista. The referee, however, sides with Mac, and when PC argues, PC is "ejected."