The reinforce that the new iPod Nanos will come in shorter form factors but also reveal what they believe the final colors will be of the shipping iPod Nanos. The colors include Black, Silver, Cranberry/Wine Red, Lighter Blue, and Light Green.

The colors are even depicted by the site and reproduced below. 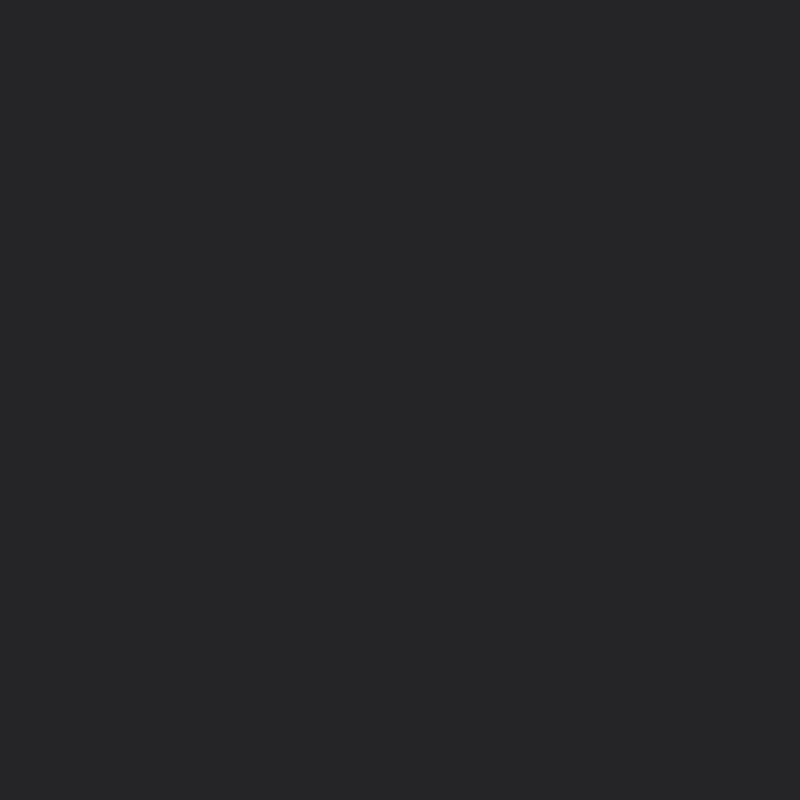 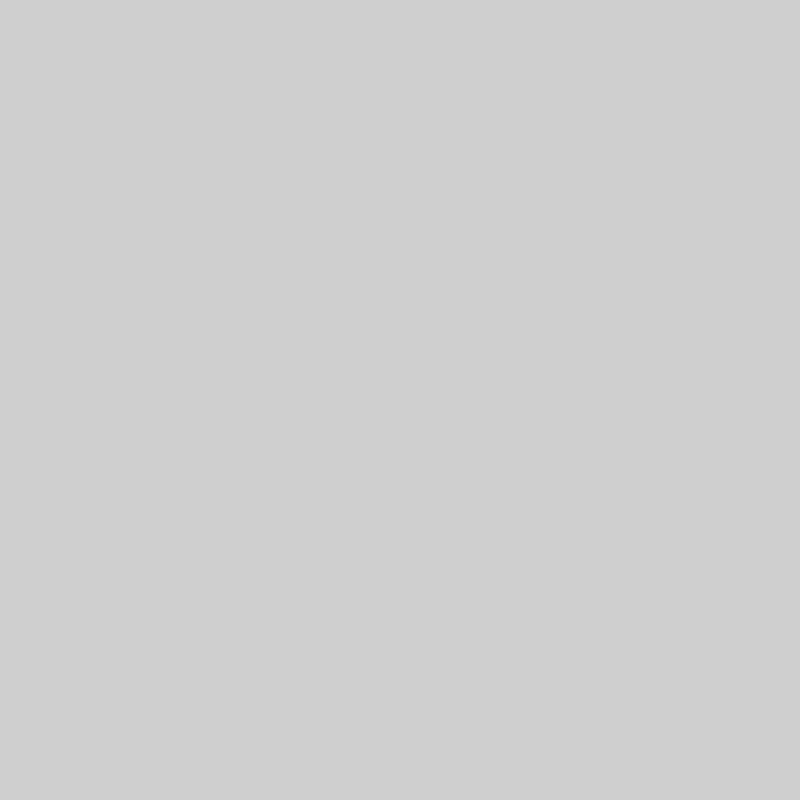 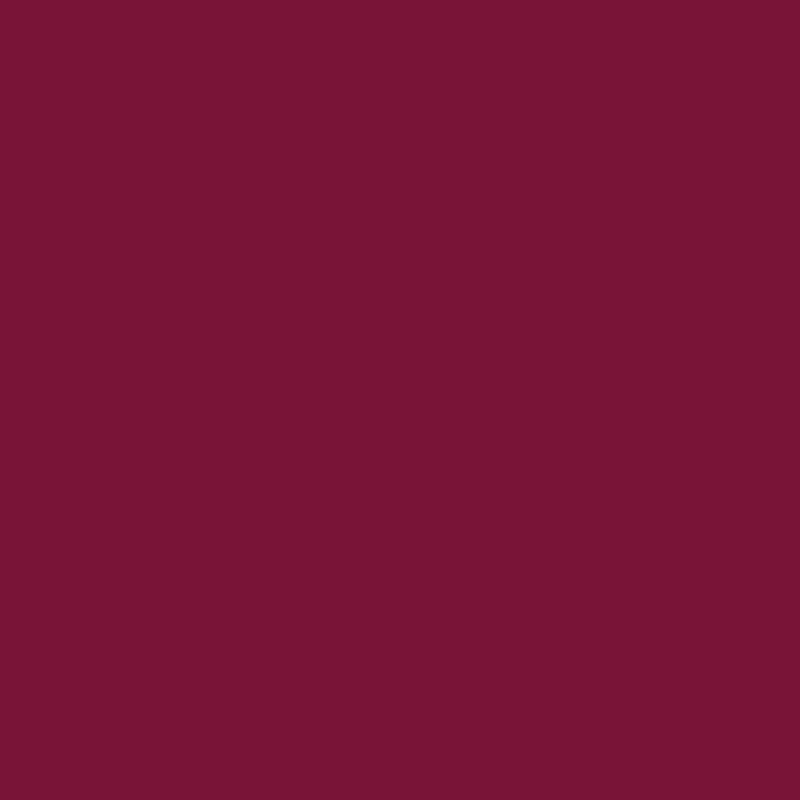 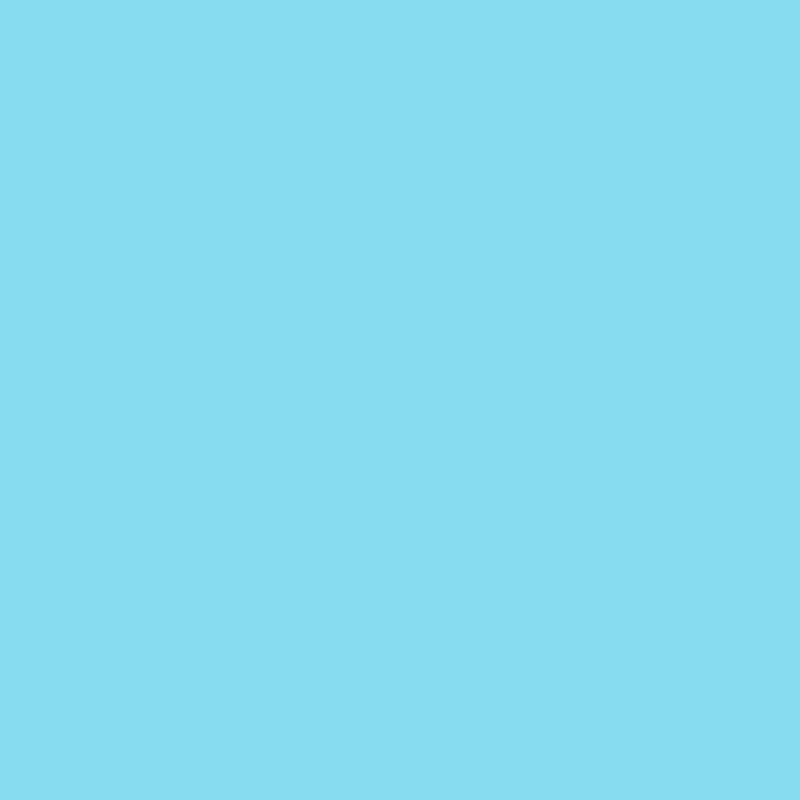 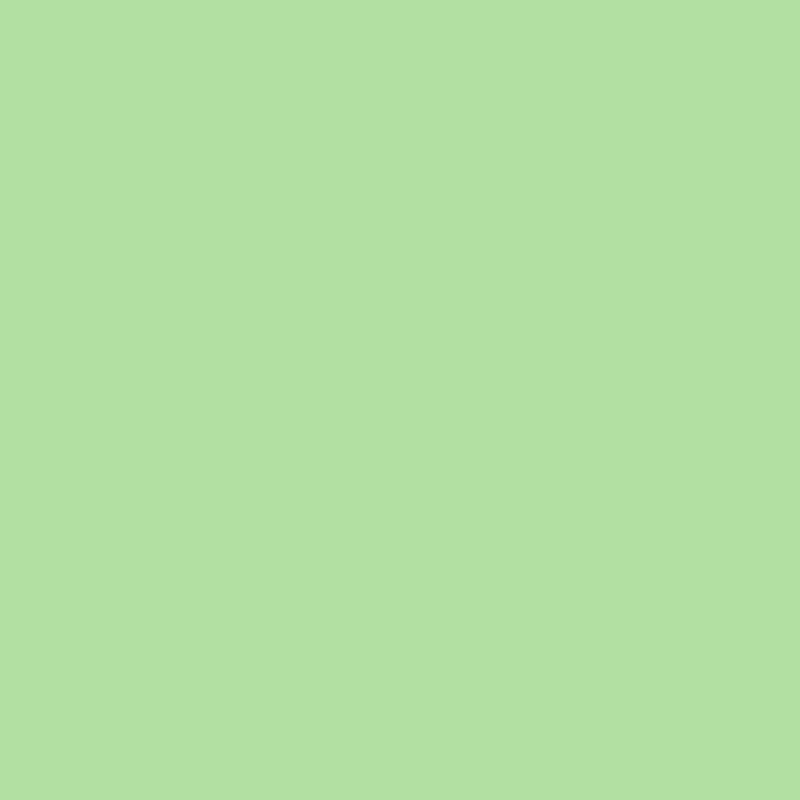 9to5mac is a relative newcomer but has previously had some accurate reports. Whether this can carry over to iPod related rumors will be seen in the coming months when Apple refreshes their overdue iPod lineup.