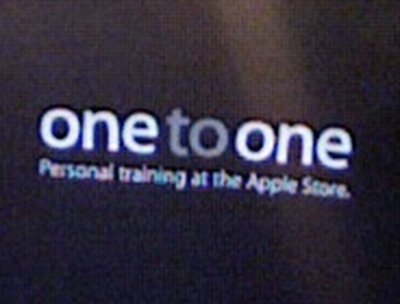 MacRumors has heard that Apple will be relaunching its ProCare product on Wednesday, splitting the $99 service into two separate $99 services.

Apple's current ProCare package offers a number of services for a $99/year cost. These services include:

Personal Training - up to 52 one-hour sessions over a year.
Fast Track - priority repairs and available same-day service at the Genius Bar.
Advance Reservations - schedule appointments for the Genius Bar and The Studio up to 14 days in advance.
Yearly Tune-up - system diagnostics, update your Apple software, and even clean your monitor and keyboard.
Computer Setup - transfer all your existing files to your new computer, organize everything into convenient folders, and set up your system and your new software.

Apple is expected to split their ProCare service into two separate $99 services, each with only a portion of the original features.