Monday March 12, 2007 9:39 pm PDT by Arnold Kim
Looks like Apple is continuing to build awareness for the Apple iPhone. On Monday March 12th, workers at the 5th Avenue Apple Store in New York City posted a large iPhone ad on one full side of the glass structure.

The ad showed an iPhone with the words "Introducing iPhone. Apple reinvents the phone." Photos were taken by Matthew Yohe: 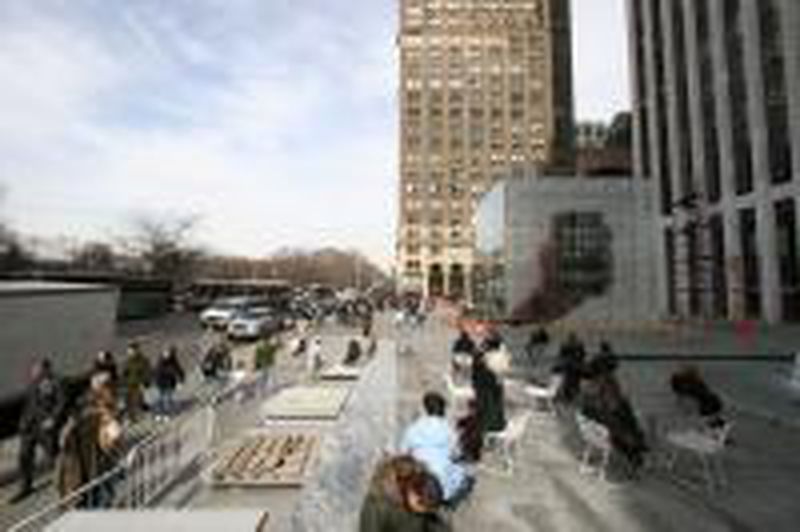 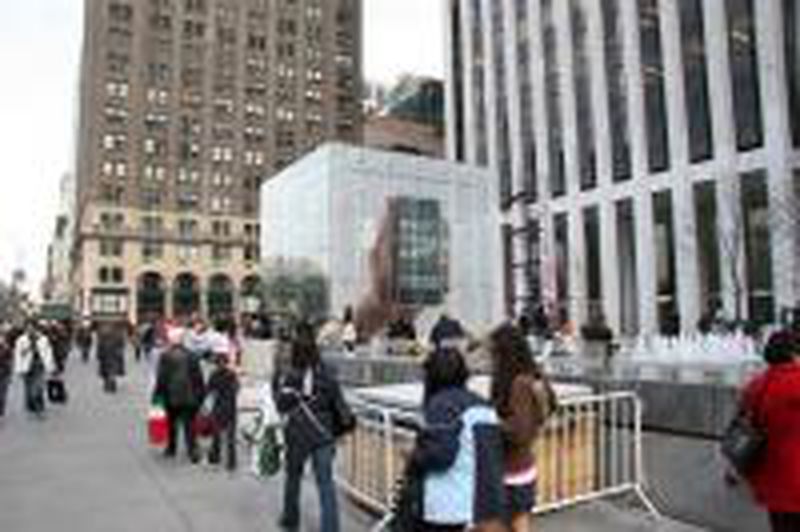 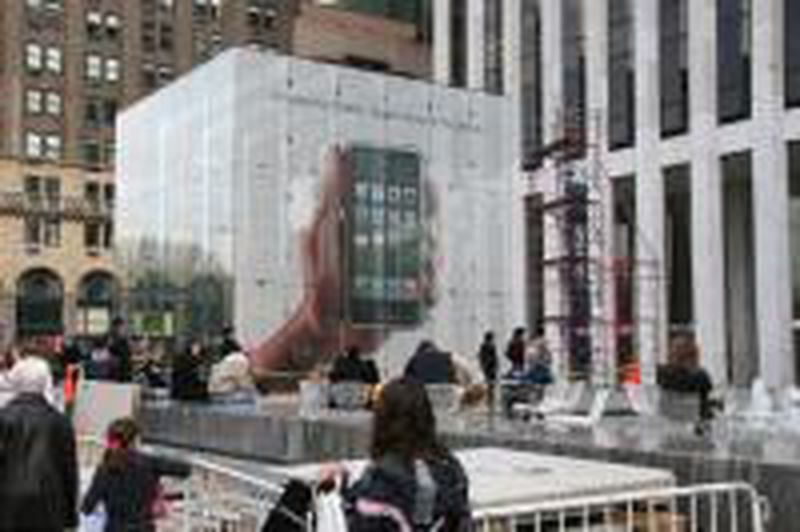 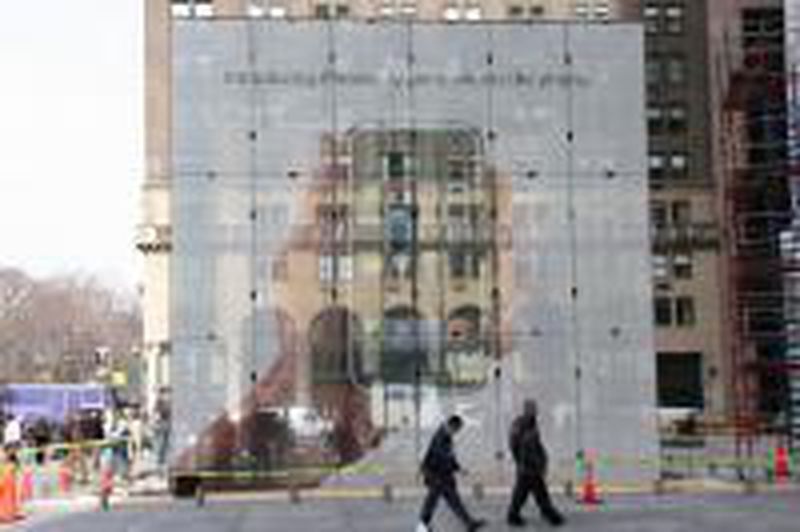 Click on thumbnails for full size images. For unknown reasons, the ad was removed later in the day.