Chris Stevens from CNet.co.uk revives a long-standing rumor that Apple may be eyeing a merger with Nintendo.

If Apple was to acquire Nintendo, a friendly takeover or merger would be more likely. In the merger scenario, Apple might have a chat with Nintendo and convince them to agree to form a new company. Still, the viability of a merger is low. Now may be a bad time to adopt Nintendo -- Apple would do better to wait a year or two to see how the Wii does.

Stevens goes on to speculate that a Mac Mini that could play Nintendo's Wii games could prove to be a formidible match to Sony's Playstation 3 and Microsoft's XBox 360, since the Mini can also play high-definition video, edit music and photographs, surf the web, word process, and edit video.

Nintendo and Apple merger rumors surface from time to time, due mainly to the fact that the companies have very similar philosophies in their respective industries (ease of use, industrial design, boldness in the face of defeat, etc). Despite the similarities, such a merger or aquisition is regarded as highly unlikely, although recent rumors that Apple is recruiting game developers may lend a slight bit of credence to the rumor.

This is a long standing rumor? I've never heard it before. I don't really care either way. I suppose if Apple buys them they have a good reason. Most of their aquisitions have been very successful with the exception of Powershool...which they have now sold.


how about map related acquisitions? ;)
Score: 2 Votes (Like | Disagree)

stiligFox
Off topic, but I think this holds the record for the oldest necro'd thread I've seen yet!
Score: 1 Votes (Like | Disagree)

emaja
I love a good zombie thread and there's nothing like resurrecting a 6 year old one.
Score: 1 Votes (Like | Disagree) 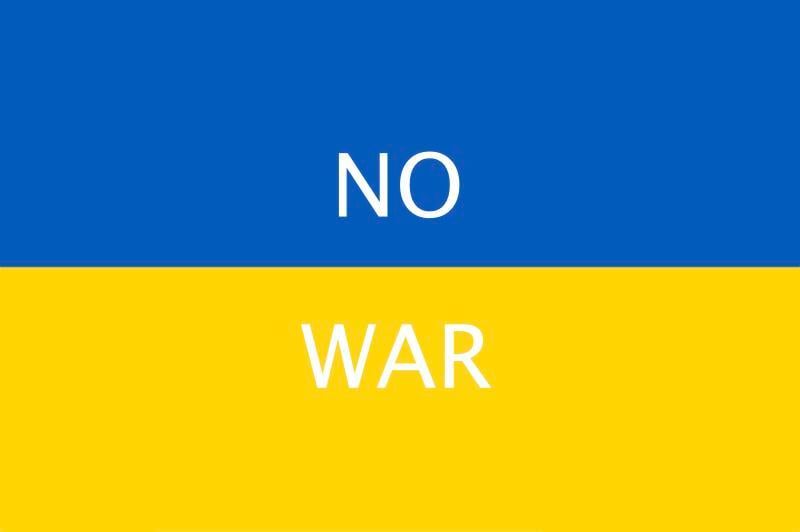 The Wiimac :D (Fixed the white too)
Score: 1 Votes (Like | Disagree)
Read All Comments