Review: You Won't Lose Your Apple Pencil Cap With the PencilCozy

If you own an Apple Pencil, you've probably already misplaced its cap once or twice when charging it. The cap, which hides the Lightning connector, is fully removable and easily lost, a flaw the PencilCozy, from Cozy Industries, aims to fix. 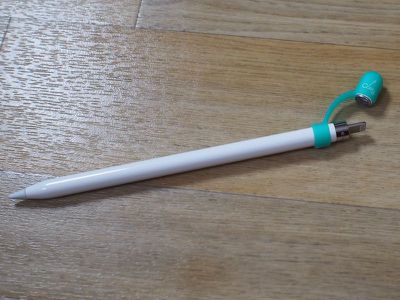 The PencilCozy comes in three colors: an opaque white that closely matches the white shade of the Apple Pencil, a minty teal green shade, and a glow-in-the dark color that's a translucent white in the light and a bright green in the dark. The glow-in-the-dark shade may be useful for locating the Apple Pencil in the dark, but because the glow doesn't last very long it's more of a novelty than a truly functional feature.

Both the design and the colors are muted enough that they don't stand out or significantly interfere with the aesthetic of the Apple Pencil, but people who like the unadulterated look of the accessory may not want to sully it with an $8 piece of rubber. I didn't mind the appearance of the PencilCozy, taking into account its utility.

Along with the standalone PencilCozy, Cozy Industries sells a combo pack that includes a cozy to fit over the Lightning adapter that ships with the Apple Pencil. Like the PencilCozy, the Lightning adapter cozy is designed to keep the adapter attached to a Lightning cable so it doesn't get lost, which is handy because it's easy to misplace that tiny piece of plastic. The adapter cozy is made out of the same soft silicone and is available in white and glow-in-the-dark shades.

The material the adapter cozy and the PencilCozy are made of has a tendency to pick up dust and pet fur. It wipes away, but it's still an annoyance. Mine got quite a bit of dust and fuzz on it after being carried in my backpack for a day. As for durability, I did my best to tear or rip the PencilCozy by pulling on it, but it stayed intact. I've only had it on my Apple Pencil for a little over a week and a half, but it looks like it's going to be highly resistant to damage.

For a little piece of silicone that's just $8, the PencilCozy is surprisingly useful and well worth purchasing for anyone who has a tendency to misplace things.

Some people won't like the look of the PencilCozy because it mars the clean lines of the Apple Pencil, but for most, utility is likely to outweigh aesthetics. The PencilCozy is going to prevent the Apple Pencil's cap from getting lost, and it's also useful to stop it from rolling.

As for the additional Lightning cable adapter, if you charge with a Lightning cable rather than the iPad Pro, it's well worth picking up too. $10 is a reasonable price to pay to ensure you're not going to lose key components of an accessory that's priced at $99.

The PencilCozy can be purchased from the Cozy Industries website or from Amazon for $7.99. Combo packs that include the PencilCozy and the Lightning adapter are available for $9.99.

Note: Cozy Industries provided the PencilCozy and Lightning adapter cozy to MacRumors free of charge for the purposes of this review. No other compensation was received.

jamesarm97
Looks a lot like what I designed and 3d printed in rubber back in November ;) 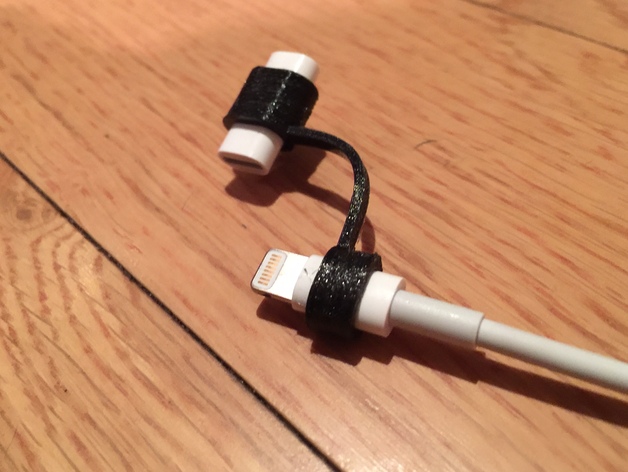 Most of these products are so badly priced. At $8 it's not an opulse purchase for a small piece of rubber. Make it 4.99 and you will have far more sale.

You're arguing over $3.01. Do you really have so little that that makes a difference?

At $8, I don't expect people will hesitate to purchase this. If you already dropped $99 on the Apple Pencil + $1K on the iPad Pro, I don't think you're concerned about $8.
Score: 8 Votes (Like | Disagree)

sunapple
This is actually very clever, but I like how clean the Pencil looks without it too much.
Score: 4 Votes (Like | Disagree)

69Mustang
I could be wrong but I feel like Apple of old would have thought of this when introducing the pencil. As long as we've been losing pen caps one could be forgiven for thinking it would have occurred to Apple.

Something else occurred to me. Pens typically have caps, not pencils. Ive just does things his own way, convention be damned.
Score: 4 Votes (Like | Disagree)

and I'll do the metal flip-top version :) 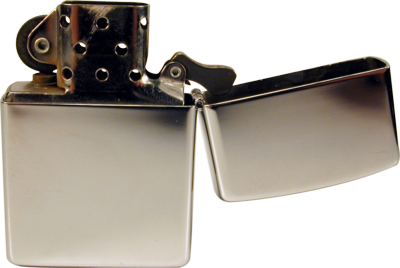 Looks a lot like what I designed and 3d printed in rubber back in November ;)

I'm also thinking you could just get a 1 inch length of narrow rubber tubing. Cut away a large section of the tube wall in the middle, leaving just a narrow strip of wall connecting two intact rings at either end. Voila!
Score: 3 Votes (Like | Disagree)
Read All Comments