How to Hide Default Apps on iOS 9 Using Limited Trick 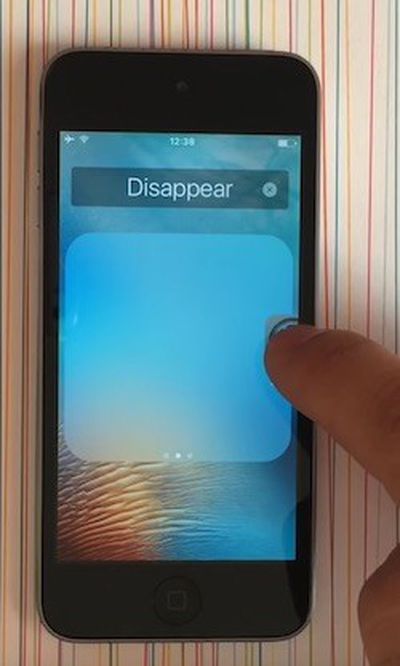 While Tim Cook has promised Apple will "figure out a way" for iPhone and iPad users to remove certain default apps, a new limited trick allows for stock icons to be temporarily hidden on devices running iOS 9.0 to iOS 9.2 without jailbreaking.

YouTube channel videosdebarraquito shared a video of his trick over the weekend, and we have confirmed the method works as shown. Follow these step-by-step instructions and watch the video below for a demonstration.

How to Hide App Icons on iOS 9

As long as the device remains powered on, including when the display is locked, the app icons removed with this trick will remain hidden.


Keep in mind that the hidden app icons will reappear when the iPhone and iPad is restarted, so this trick only serves as a temporarily solution.

As a boilerplate disclaimer, this is an unofficial trick and we cannot guarantee it will not cause any unforeseen problems on your iPhone or iPad.

Adithya007
Why can't Apple just make a way to hide apps of the user's choice?

And why do I need an Apple Watch app when I don't have one? Can't the Apple Watch owners just go to the App Store and download the app? :/
Score: 14 Votes (Like | Disagree)

mdridwan47
I don't want to just hide it. I want to remove it. And if necessary redownload it from the app store.
Score: 13 Votes (Like | Disagree)

BrodieApple
I can see why people want apps to be hidden, but I don't see whats so annoying about having it just on the last page of a folder. Or a seperate page on your home screen.
Score: 10 Votes (Like | Disagree)

Smultie
Lol, you iPhone users still can't do that :)

So a simple 'hide' option would solve two of them, so the third is storage space.

Are you really quibbling over 100MB?

Is Apple still selling phones with 16GB? Then yes, people will still be b*tching about 100MB.
Score: 6 Votes (Like | Disagree)

Is Apple still selling phones with 16GB? Then yes, people will still be b*tching about 100MB.

It's clear from your other post that you don't have an iPhone, but let me put 16GB devices into perspective for you. 100MB is less than 1% of available storage on a 16GB iPhone. Besides, those people bought a 16GB device. 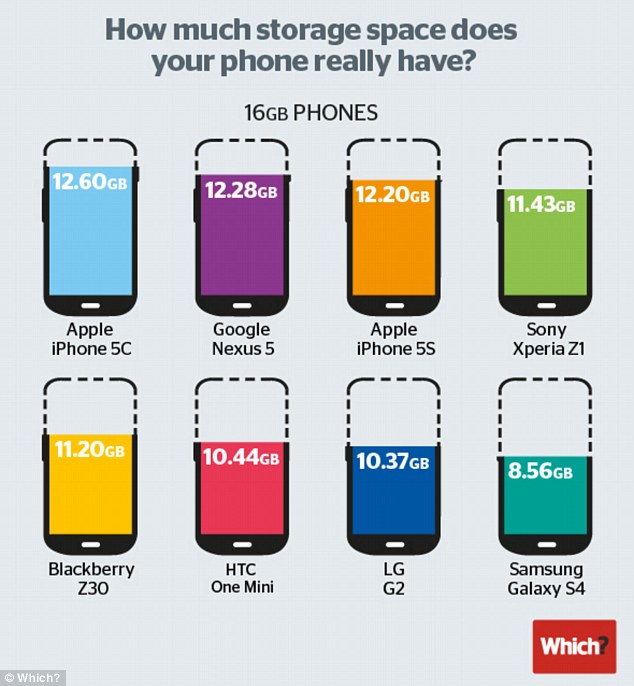 If something is there that you don’t like/need it’s not too much of a stretch that it be described as clutter.
Personally, I’ve never gone down the space used line. But waste is waste and at the premium Apple charge for space I’d rather it was used for something I actually want or that it be free space.
The default apps that I don’t want are crap, (to me), in fact they’re not even that good. At least with the 3rd party ones I can remove them.

Like I said, a simple 'hide' option would solve two of them but as it's not an option yet, just stick them in a folder and done. This really is a non-issue.

Hold on a sec, this is becoming one very slippery slope... One minute it's about clutter, the next it's about space used and now it's about advertising?

What exactly is your problem with default iOS apps? Make your mind up!

All of the above! :)
Score: 4 Votes (Like | Disagree)
Read All Comments

4 hours ago by Juli Clover