Apple's Beats-branded Powerbeats Pro earbuds feature integrated buttons and include beamforming microphones that allow you to answer incoming calls when you're wearing them and carry on a handsfree conversation. You can also hang up the call by using the physical buttons when the conversation is over, or even decline a call altogether. Here's how it works. 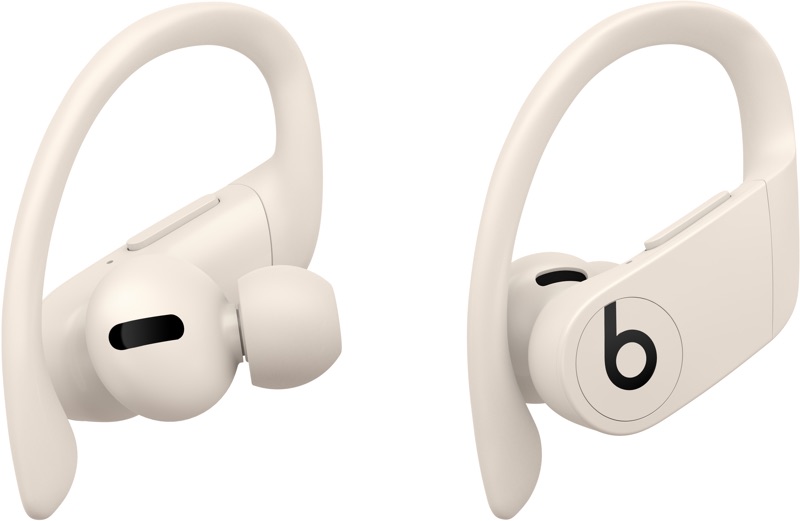 When you hear a ringing tone indicating an incoming call, simply press the multi-function "b" button on the outside of either earbud to answer. When you're finished, the action is the same -– just press the same button again to hang up the call.

If you want to decline an incoming call – if you're in the middle of an intense workout, say – simply press and hold the "b" button for a moment and then carry on as you were.

That's all there is to it, though you may also want to enable a setting to have your ‌Powerbeats Pro‌ announce who is calling. Instructions are available here.