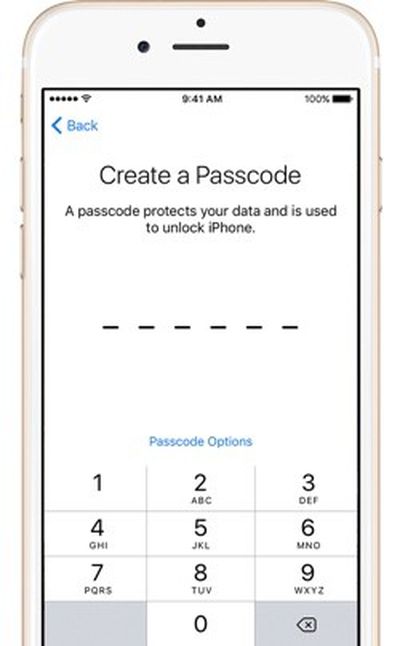 Apple's iPhones have long been protected by numeric passcodes, giving iOS users a way to protect keep their devices safe from hackers and prying eyes. Over the years, passcodes have been supplemented by Touch ID, Apple's fingerprint recognition system, but the passcode is still the iPhone's main line of defense.

A passcode is required to set up Touch ID, and Touch ID is automatically disabled after 48-hours until a passcode is input by an iPhone or iPad's owner. In the United States, passcodes are especially important because the law suggests that while law enforcement officers can require you to provide a fingerprint to unlock a device, the same is not true of a passcode.

For a long time, passcodes were four-digit numeric codes by default, but with iOS 9, Apple began using a six-digit passcode as the default option. Six-digit passcodes offer 1 million possible combinations instead of 10,000, making a passcode harder to crack.

Passcodes are currently in the spotlight because of an ongoing security debate between Apple and the FBI. Apple has been ordered to help the FBI access data on the iPhone 5c owned by one of the shooters involved in the 2015 San Bernadino attacks.

To do so, the FBI has asked Apple to create software that would eliminate the iOS feature that erases an iPhone after 10 failed passcode attempts, removes the time limits between passcode entries, and allows passcodes to be input electronically. Apple is opposing this order and it's not clear how the issue will play out, but should the FBI gain a tool to access iPhones in this manner, it would take just upwards of a half an hour to break into a phone with a 4-digit passcode. With an alphanumeric passcode, such a tool would be next to useless because of the sheer amount of time it would take to guess a passcode with millions of possible combinations.

Creating an alphanumeric passcode is a process that can be done with a few taps and about five minutes of your time.

After entering an alphanumeric passcode or changing your passcode, Apple will prompt you to use the new passcode as your iCloud Security Code, which is used to protect passwords stored in iCloud Keychain. Click on "Use Same Code" to change it or "Don't Change Security Code" to continue using your old passcode.

With an alphanumeric passcode set on an iPhone, instead of a number pad to enter a numeric passcode, you'll see a full QWERTY keyboard complete with access to numbers, letters, and symbols.

While not as convenient as a simple number code, an alphanumeric password can be harder to crack and just as easy to remember if you use randomly generated combinations of words. For example, "sarcasm-blacken-guilder-epilepsy" or "stitch-quasi-peppery-tuneless," two password phrases generated by 1Password, aren't difficult to remember because they're simple words, but with upwards of 29 characters, they're impossible to guess or brute force. Using an alphanumeric passcode will be more of a hassle than a standard passcode, but with Touch ID, a passcode doesn't need to be entered too often.

Any alphanumeric code used to protect an iPhone should be unique set of words or numbers that are not used for other products, services, or websites, which will make it impossible to obtain through social engineering or phishing attempts.

Doesn't matter when the FBI gets their way and gets the backdoor they have been itching for.

That is up to you and I. Apple has stuck their neck out. Now the government is quietly trying to cut their head off. They only way they, the government win, is if you an I are silent and don't say anything. Now is the time to call and write and tweet, and make whatever noise can be made because next month will too late.
Score: 6 Votes (Like | Disagree)

Trik
I'd love an app that when I removed my Apple Watch, it turned off thumbprint on all my devices and required the passcode.
Score: 3 Votes (Like | Disagree)

dwaltwhit
I was not aware that I could be compelled to unlock my phone via fingerprint but not passcode.
Score: 3 Votes (Like | Disagree)

For it to be effective, against the FBI, NSA etc. tryimg to brute force your phone (assuming they get through the courts) you would need to not be iCloud enabled with anything you don't want the Feds to have (Apple can give them access to all that via a warrant) and be backing up locally (not in iCloud) as well as synching locally on your computer via iTunes.

Not to mention that the local backups of the phone would need to be encrypted. iTunes offers encryption for them as an option.

Another alternative would be to encrypt the whole disk with something like FileVault 2 (built into OS X), but then you'd also need to encrypt any backups of your computer you maintain - on a TimeCapsule, for instance. They remain unencrypted even if the computer's disk is encrypted, unless you specifically encrypt the backups too.
Score: 3 Votes (Like | Disagree)

However, the significance of 80ms depends on the iPhone model, or more specifically -- the processor. iPhone 5c or earlier used an A6 processor or earlier. iPhone 5s or later uses an A7 or later processor.

The earlier iPhones (since the 3G, I think) with A6 and earlier enforce the 80ms per attempt by requiring the password to be run through PBKDF2 with enough iterations that it requires 80ms on the encrypted device. Each iteration, it does an operation that uses the device UID burned into the processor at manufacturer.

The device UID can't be read directly. So, a brute-force attack on any other device but the specific encrypted iPhone would require brute force search of the device UID keyspace as well. The device UID is a 256-bit AES key, making this difficult in a reasonable amount of time, or at a reasonable cost.

The later iPhones with the A7 and later added a Secure Enclave. This enforces a limit that changes with the number of consecutive failed attempts. The first 4 attempts, there is no delay. After that, it increases rapidly to as much as 1 hour after 9 attempts. The Secure Enclave even enforces this limit if the device is restarted (and presumably includes a power-cycle).

Unless you choose an easily-guessed 4-digit passcode, it would take over a year to search the entire 10,000 key space, at 1 hour per attempt.

You can find this in https://www.apple.com/business/docs/iOS_Security_Guide.pdf, on page 12.

There have been unconfirmed claims that Apple says they could still compromise the Secure Enclave with a backdoor'ed iOS. But, that seems to contradict their security guide, and I can't imagine why they would go through all the effort to implement a vulnerable Secure Enclave. So, I'm waiting to see an authoritative citation.
Score: 2 Votes (Like | Disagree) 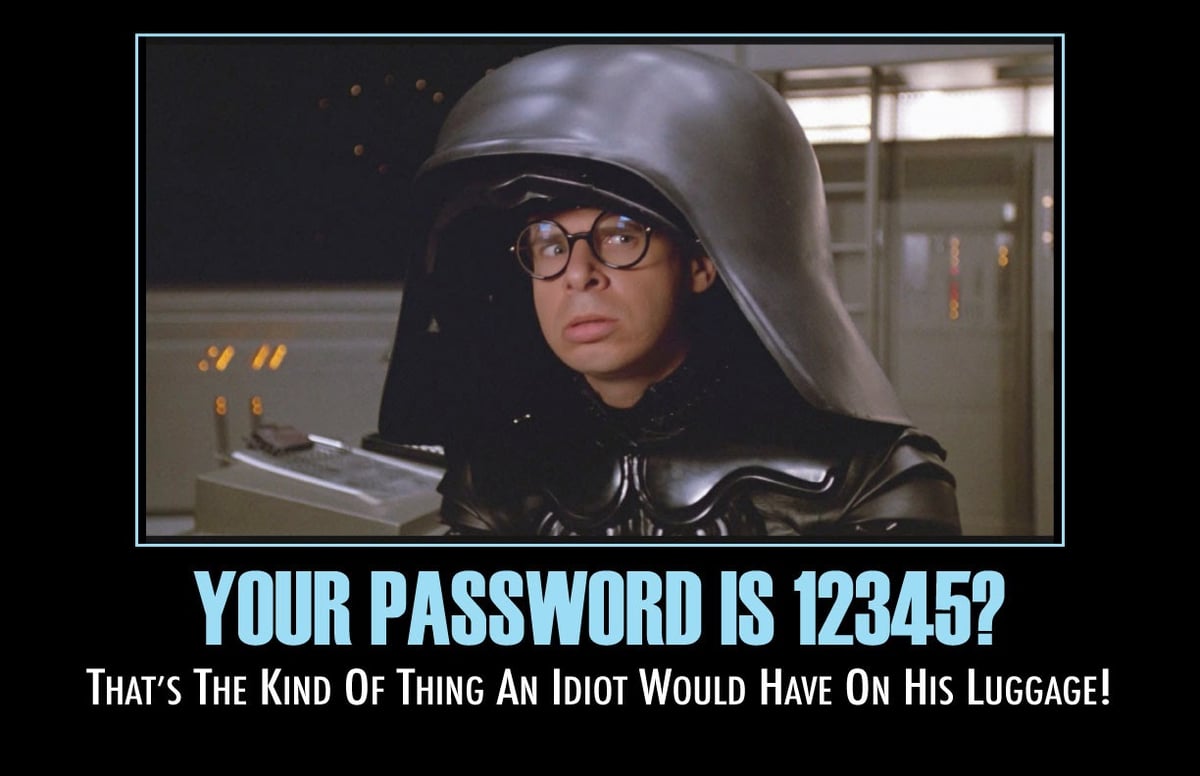 Friday January 14, 2022 10:44 am PST by Joe Rossignol
Bloomberg's Mark Gurman and Debby Wu last year reported that Apple had tested a new iPad Pro with a glass back for wireless charging capabilities. In a recent edition of his newsletter, Gurman said he expects the new iPad Pro to be released in 2022. While the new iPad Pro is still on track to feature wireless charging, 9to5Mac's Filipe Espósito today reported that Apple may have ultimately...
Read Full Article • 129 comments