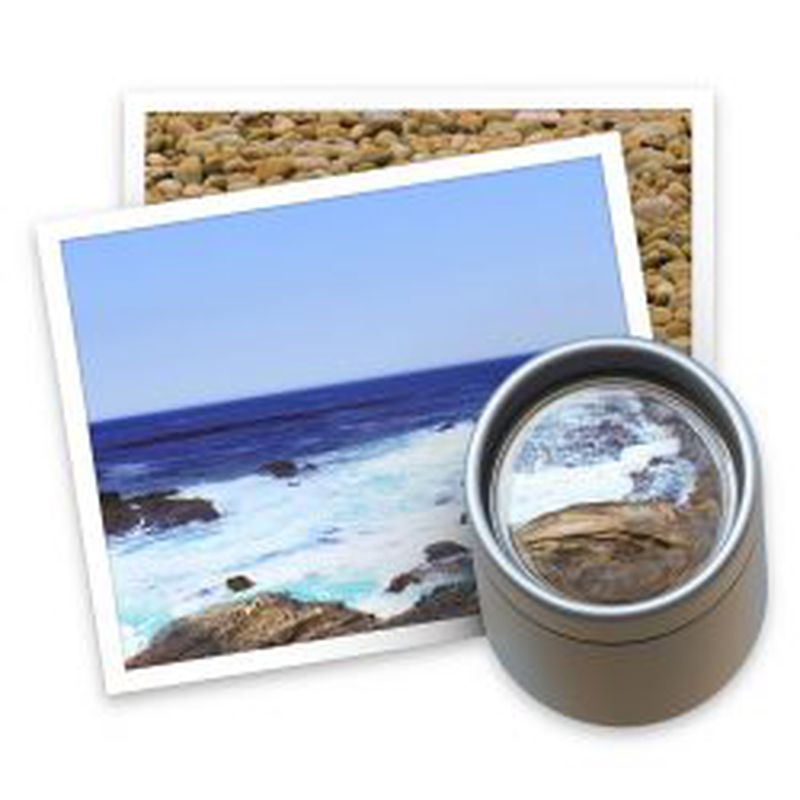 There are many third-party apps available for Mac that will batch convert images for you (Permute is one example). And then there's Preview, the powerful file viewer that's built into macOS.

Preview will happily convert several images for you in one go. If you have lots of photos on your Mac in Apple's HEIC format, for instance, you can use Preview to quickly convert them to the more accessible JPEG format.

In fact, what's not obvious to many users is that Preview is capable of converting files in 18 different image formats, including the following:

The secret to accessing all of the available format export options in Preview is with the Option (⌥) key. Keep reading to learn how it's done.

How to Batch Convert Images in Preview

A progress indicator bar will replace Preview's Export window. Once it has completed you'll find your exported images in the chosen location and format, ready for use in your projects.

Note that you can also batch resize images using the method outlined above. After Step 4, select Tools -> Adjust Size... from the menu bar, input the resolution you want all the selected images to take, and click Resize. Note: You may need to select all the images again for export.

These How-To articles are the best of MacRumors.

Agreed. I would totally visit a MacRumors spinoff site... MacHints (or maybe something catchier?)

[USER=3]@MacRumors[/USER]: could you guys at least tag these all with "Hints" or something?
Score: 3 Votes (Like | Disagree)

Solomani
These How-To articles are the best of MacRumors.
Score: 3 Votes (Like | Disagree)

fairuz
Preview is one of those secretly really powerful Mac apps for which there's no good replacement elsewhere. At least not that I've seen.
Score: 2 Votes (Like | Disagree)

If anyone can tell me how to access all of Preview's format conversion options in Automator, I'd be very grateful.

Looks like Automator hasn't been updated and I doubt it will. You could add a terminal command to your Automator Workflow that runs the 'sips' command to do additional filetype conversions. (i.e. sips -s format jpeg filename.gif --out newfilename.jpg)
Score: 2 Votes (Like | Disagree)

outskirtsofinfinity
How do you know which buttons have "hidden" features that are revealed using the Option button? Is there a GUI style convention (say, the way the button is shaded when you hover over it, or something?) that suggests that more hidden options are available? Or is it just impossible to tell and you have to try the Option button everywhere you go to try to reveal hidden treasure... i.e., is it considered more of an "easter egg" kind of thing to delight the ones that stumble across these treasures and allow them to write a 'macOS Secrets revealed' kind of book or article? It just seems so stupid... it's something I'd expect from some hopeless nerd Android programmer (or the self indulgent programmers of the Tesla user interface), not from Apple. E.g., how's my mother in law supposed to figure it out?
Score: 2 Votes (Like | Disagree)

Undecided
Is there a way to do file conversions like this that preserves the meta data (original image date, etc.)?
Score: 2 Votes (Like | Disagree)
Read All Comments

Thursday April 2, 2020 4:06 pm PDT by Juli Clover
Apple's new low-cost iPhone is set to launch as early as Friday, April 3, according to a new report from 9to5Mac that cites a tip from a "highly trusted reader." The site says that while it can't be certain about the launch date, "Apple could reveal and begin taking orders for the new iPhone as soon as tomorrow." The iPhone 8 Apple is said to be planning to call the new iPhone, which is...
Read Full Article • 321 comments