Apple today started selling several new multi-device charging accessories from OtterBox and Zens for the iPhone, iPad, Apple Watch, and AirPods. The accessories are currently available for shipping in early to mid-December. 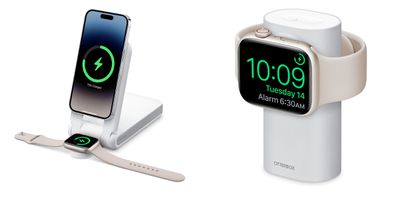 OtterBox's new 2-in-1 power banks
OtterBox's new 2-in-1 power bank with MagSafe can wirelessly charge an iPhone at up to 15W speeds and also has an Apple Watch magnetic puck with fast charging support for the Apple Watch Series 7, Series 8, and Ultra. Priced at $149.95, the power bank has a foldable design that allows an iPhone or Apple Watch to charge in an upright or flat position, and the MagSafe charger can also charge an AirPods case. A built-in USB-C port provides up to 20W charging for other devices with an included 0.5-meter cable.

A more basic 2-in-1 power bank for the Apple Watch has also been released by OtterBox. Priced at $49.95, this version has an Apple Watch magnetic puck and a USB-C port for 15W charging of another device with an included 0.5-meter cable.

Zens modular 4-in-1 charging stand
Both of the modular stands have built-in MagSafe for the iPhone, a wireless charging pad for AirPods, and a 30W USB-C port for iPads or the MacBook Air, while the 4-in-1 option includes an Apple Watch magnetic puck extension. Zens says its latest charging stands are made from recycled plastics, but to what extent was not specified.
Tags: OtterBox, ZENS
[ 39 comments ]

TheYayAreaLiving ?
I'm still waiting for an AirPower. Are we ever going to see it being released from Apple? 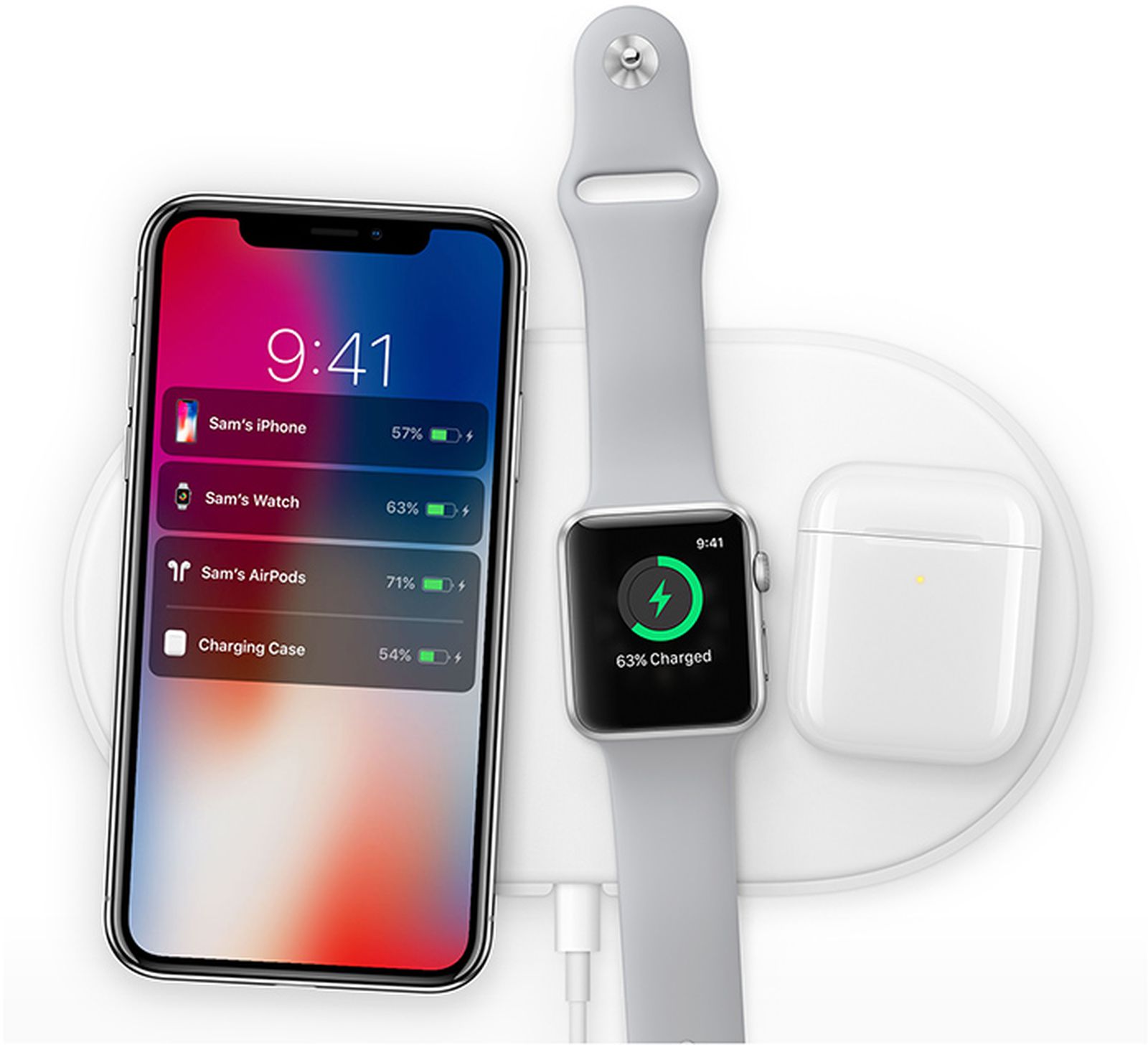 Yes why is it always $150 just to charge two devices. I don't even want to know what AirPower would have cost if it didn't disappear into the vapor
Score: 5 Votes (Like | Disagree)

Jeaz
The first one mentioned looks very interesting as a travel solution. Especially these days when the AirPods Pro can be charged on the Apple Watch charger.
Score: 2 Votes (Like | Disagree)

macduke
That 4-in-1 is everything I've always wanted for my nightstand, but it looks like it has speckles of dust all over it. AND FOR THAT REASON I'M OUT. Also the price is kinda crazy for what looks like cheap plastic.

I feel like at some point the iPad will add wireless charging, and when that happens, I'm going to put my woodworking skills to use (and my 3D printer) to make something cool.
Score: 2 Votes (Like | Disagree)