With the release of iOS 16.1 and iPadOS 16.1, Apple has updated the App Store review guidelines that are provided to developers who create apps for iPhones and iPads.

Apple is now requiring that apps provide the App Review team with full access to an app, with an active demo account or demo mode for apps that include account-based features. The change will make it easier for app reviewers to investigate all of the parameters of an app.

"Apps may use in-app purchase to sell and sell services related to non-fungible tokens (NFTs), such as minting, listing, and transferring. Apps may allow users to view their own NFTs, provided that NFT ownership does not unlock features or functionality within the app. Apps may allow users to browse NFT collections owned by others, provided that the apps may not include buttons, external links, or other calls to action that direct customers to purchasing mechanisms other than in-app purchase."

Apple says that apps created for the sole purpose of allowing advertisers to purchase and manage advertising campaigns across media types do not need to use in-app purchases, while also clarifying that digital purchases such as "boosts" within social media apps such as Facebook do indeed need to use the in-app purchase function. From the guidelines:

"Advertising Management Apps: Apps for the sole purpose of allowing advertisers (persons or companies that advertise a product, service, or event) to purchase and manage advertising campaigns across media types (television, outdoor, websites, apps, etc.) do not need to use in-app purchase. These apps are intended for campaign management purposes and do not display the advertisements themselves. Digital purchases for content that is experienced or consumed in an app, including buying advertisements to display in the same app (such as sales of “boosts” for posts in a social media app) must use in-app purchase."

The updated guidelines also ban any concepts that attempt to capitalize or profit from "recent or current events, such as violent conflicts, terrorist attacks, and epidemics." With the Matter smart home standard now integrated into iOS, apps that support Matter must use Apple's support framework for Matter to initiate pairing.

Other guideline changes prevent music from iTunes and Apple Music previews from being used for entertainment value, and allow apps to facilitate cryptocurrency transactions so long as the functionality is only offered in countries where the app has appropriate licensing.

Apple's full App Store guidelines can be found on the Apple Developer website.

matt_and_187_like_this
And there I thought Apple would ban NFT scams, but Timmy just wants his cut LOL
Score: 14 Votes (Like | Disagree)

The guidelines now ban any concepts that attempt to capitalize or profit from "recent or current events, such as violent conflicts, terrorist attacks, and epidemics."

So all news media apps are now banned? Their business model is entirely capitalizing off of current events, particularly those listed.
Score: 12 Votes (Like | Disagree)

Spaceboi Scaphandre
NFTs? More like, no frickin thanks. Would've preferred Apple just ban them entirely like Steam did. 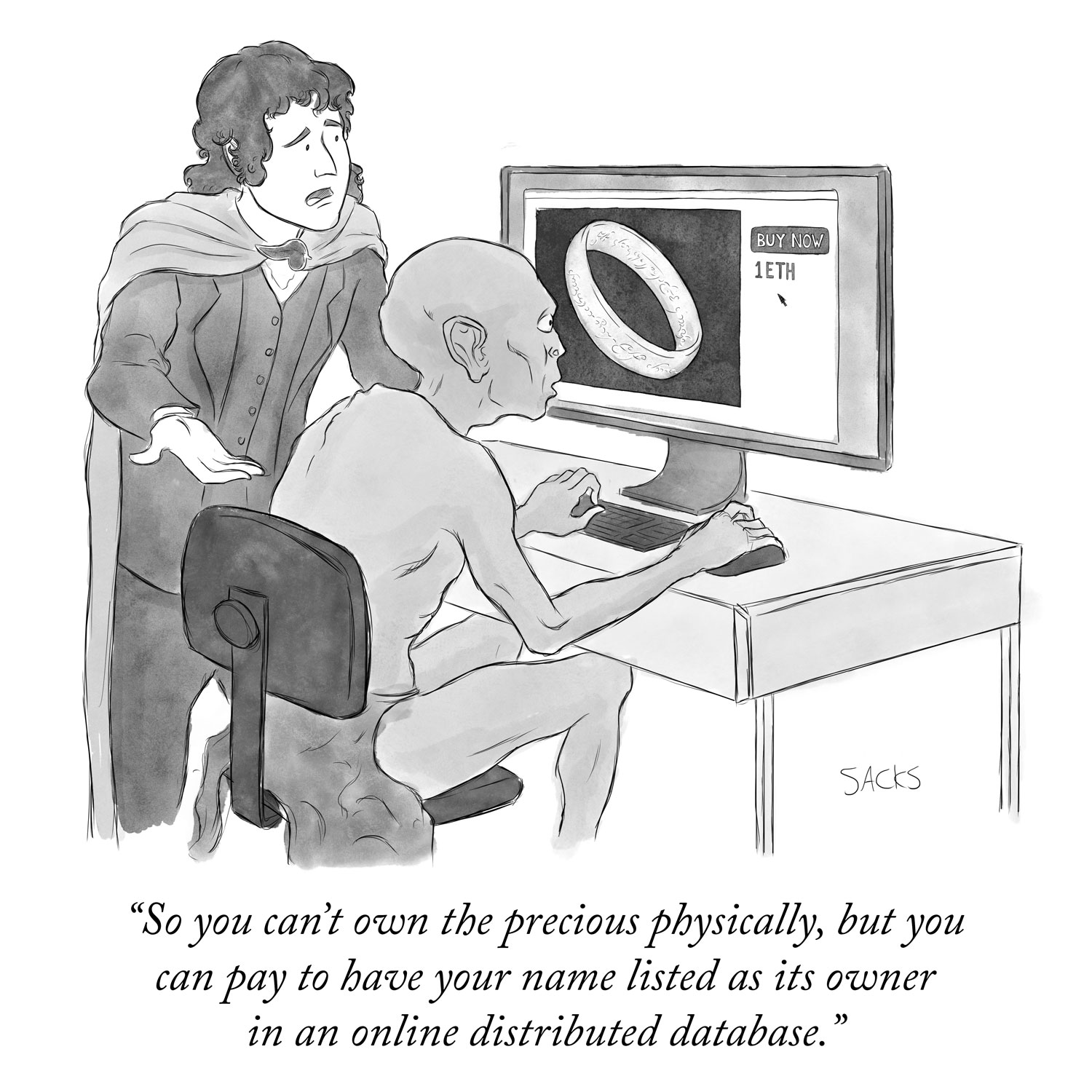 Edit: The people disliking are only self reporting themselves ?
Score: 11 Votes (Like | Disagree)

People who bash NFTs don’t truly understand them. If you think apes and jpgs when you hear NFT, you are missing the intended use case for NFTs, which is proving ownership of something digital in your own wallet rather than a place like Apple’s database (or Google’s, or Valve’s, or Ticketmaster’s, etc).

So of course Apple doesn’t want to allow NFTs on their platform because of their walled garden approach. You want to be able to prove digital ownership of something? You’ll have to pay Apple to do so.

Oh I understand NFTs. They're a buy a star scam, plain and simple. As far as I'm concerned it would be better if they were banned entirely but unfortunately we'll have to settle for just the purchasing and sale of them blocked.
Score: 6 Votes (Like | Disagree)

No, we understand them just fine. It's one reason why we bash them.

The use of Public/Private keypairs to Read/Write to a distributed public database has had 14 years to prove functional utility. At best it has replicated privately maintained database (aka United States Patent and Trademark Office) systems, with a tiny advantage of a trustless public one. Although the ability of individuals or groups to force "Forking" reduces that "trustless". The energy costs of Proof-of-Work blockchains destroys even that marginal value. While Proof-of-Stake has no grounding, and is more vulnerable to forking from "Bribe Attacks", and eventually takes us back to a state where you're "trusting" a select group of validators. The same way one "trusts" existing private (personal, company/bank, government) databases.

Everything that flows from there, like NFTs, suffers from the underlying flaws.

The only current advantage over just using the United States Patent and Trademark Office is the ability to immediately do an ownership verification check. Which the USPTO could implemented with their own digital Public/Private key system. The same way digital "Trusted Certificate Authorities" already do. USPTO and other such government bodies could just become digital Trusted Certificate Authorities themselves.
Score: 6 Votes (Like | Disagree)
Read All Comments