Apple is planning to expand its redesigned Apple Maps app to Canada, and is publicly testing the new map options in the country. The Canadian expansion comes 10 months after Apple completed the rollout of the revamped app in the United States. 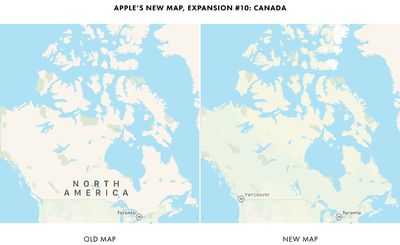 Redesigned ‌Apple Maps‌ app in Canada via Justin O'Beirne
The expansion of the redesigned Maps app to Canada was highlighted by Justin O'Beirne, who keeps tabs on Apple's work on the Maps app. When the updated Maps app rolls out across Canada, it will mark Apple's largest Maps expansion yet, and it will be the fourth country to get the refreshed design.

In addition to introducing the new Maps app to the United States, Apple has also launched it in Ireland and the UK, an expansion that rolled out earlier this month.

Redesigned ‌Apple Maps‌ app in Toronto via Justin O'Beirne
Apple first introduced the new ‌Apple Maps‌ design with iOS 12, and has been working on it since then. The updated Maps app offers up faster and more accurate navigation along with more detailed views of roads, buildings, parks, airports, malls, sports fields, foliage, pools, pedestrian pathways, bodies of water, and more.

There's no word on when the Maps app will be made widely available in Canada, but as noted by O'Beirne, it has previously taken Apple between 16 and 49 days between public testing and the full rollout of the update. 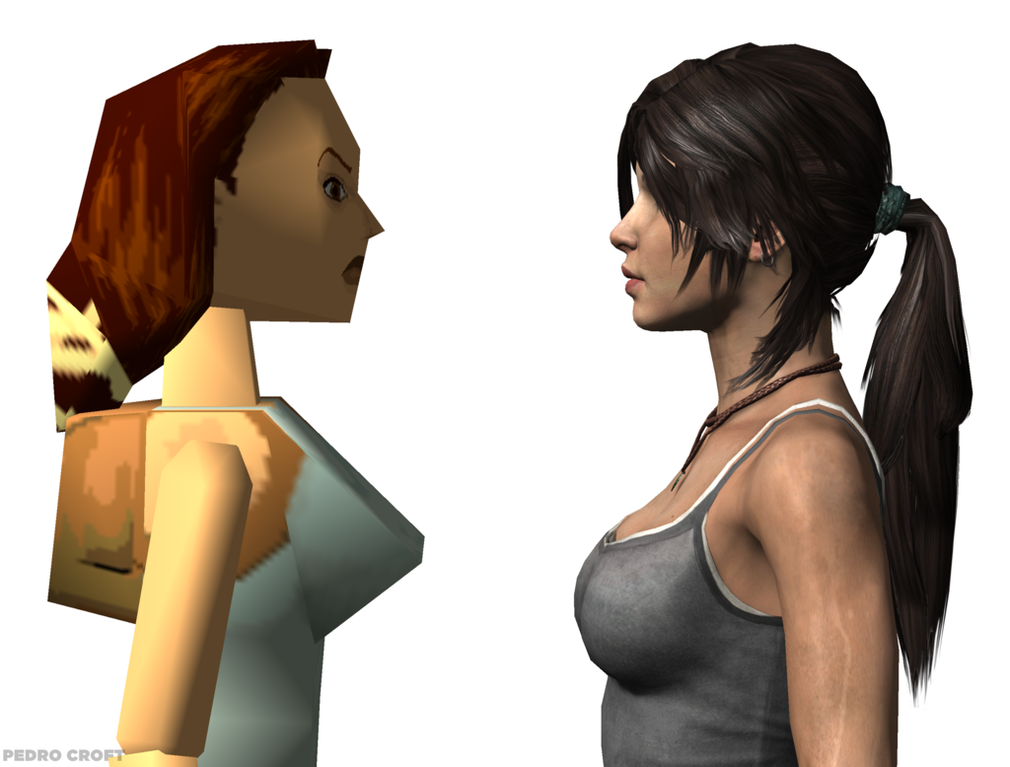 iAlexandre
Great! Now can we have Apple Card please? thank you xoxoxoxo
Score: 12 Votes (Like | Disagree)

I rather use 50 year old Esso paper maps, with a hand held compass, than to use Apple Maps. Circa 2015 Apple Maps got me into too many off-route side trips for absolutely no reason at all.

The always helpful "I haven't used Maps in 5 years, but I'm still going to complain about it in every Maps thread" post.
Score: 7 Votes (Like | Disagree)

Konigi
Love it! Can't wait to try it in Montreal and all across Québec. Much prefer it than Google Maps, generally.
Score: 6 Votes (Like | Disagree)

Would Apple Pay Cash be that useful here? We’re had Interac e-transfers for like a decade already.
Score: 4 Votes (Like | Disagree)

Would Apple Pay Cash be that useful here? We’re had Interac e-transfers for like a decade already.

This is true. Why would one want to use Cash when we have the wonderfully rich UI of interac e-transfers?
Score: 3 Votes (Like | Disagree)
Read All Comments